Skip to main content
News
In Russian
Search by section 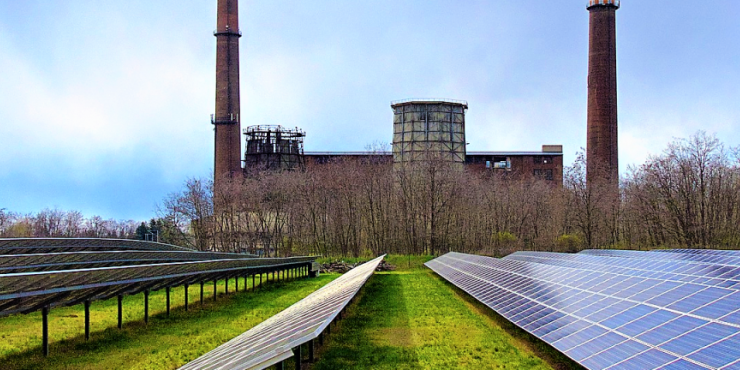 What could a coal phase-out in Russia look like? This event will discuss the Russian coal sector and prospective elements of a coal phase-out in the country. Building on findings from the project ‘The Russian Coal Sector: Challenges and Transition Opportunities’ convened by Climate Strategies, we will be debating Russia’s climate policies, including the coal sector and energy transitions.
#Nikita Lomagin #ENERPO Research Center 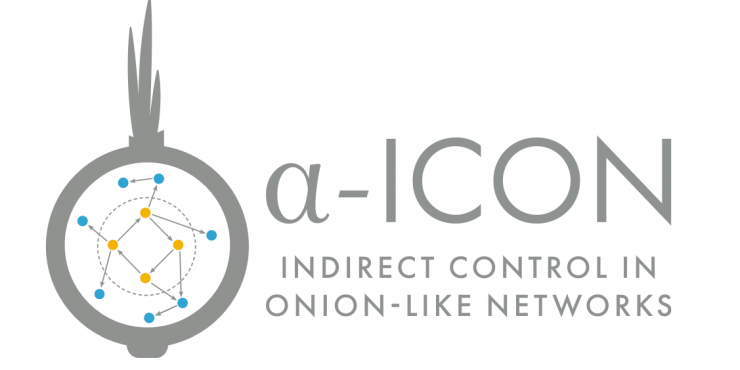 Researchers from Skoltech, the European University at St. Petersburg, and Lomonosov Moscow State University have developed an algorithm that detects the ultimate controlling owners of companies. 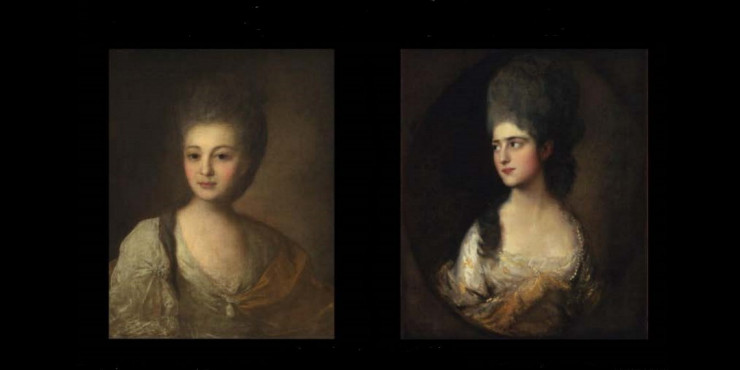 In the eighteenth century, Russia emerged as a truly European power. Yet despite the presence of Russians in Europe and Europeans in Russia, the vast Russian Empire continued to be perceived as a quasi-oriental land. As a result, those artists and works of art that moved from West to East were – and sometimes still are — all too often seen as vanishing into a distant realm. This panel will highlight current research on the Russian art world and its engagement with Western Europe in the eighteenth century. Short presentations will examine the importance of the French tradition to St. Petersburg’s Imperial Academy of Arts, Russian artists’ travel to the Netherlands and Paris, Russian patronage of Venetian art, connections between Russian and British art as reflected in portraits by Rokotov and Gainsborough, and Russian collecting of classical antiquities.
#Phillips #Факультет истории искусств 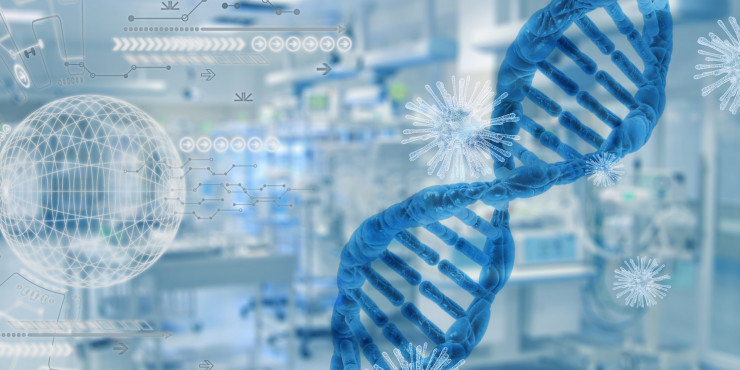 The journal Science of the American Association for the Advancement of Science published an article about an independent study of the effectiveness of vaccination, which was conducted by scientists from the European University, the Medical Institute named after Sergey Berezin, the First honey in St. Petersburg and the Tarus Hospital.
#Anton Barchuk #Институт междисциплинарных медицинских исследований (ИММИ) #Исследования эффективности вакцинации против COVID-19 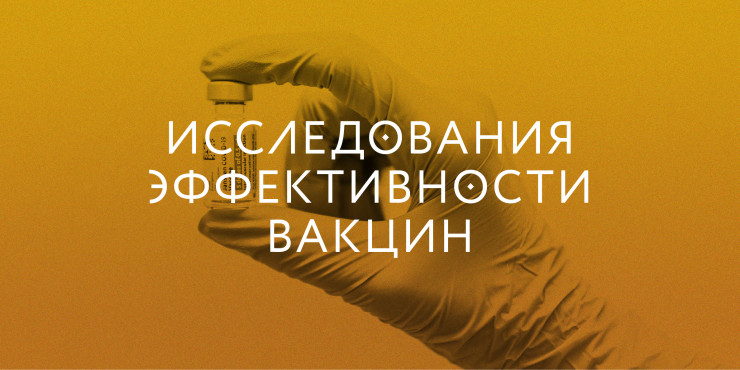 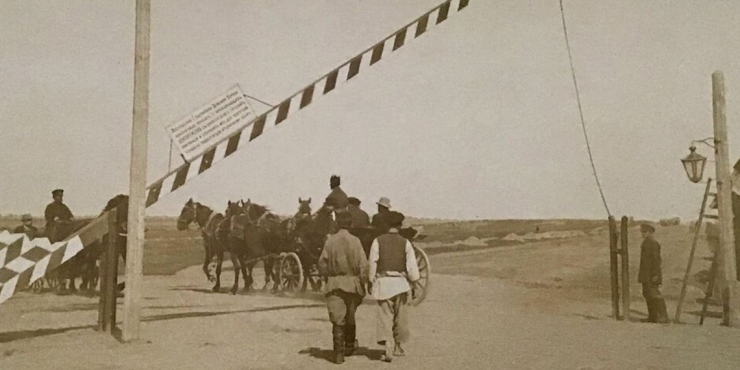 BOUNDARIES OF THE POLITICAL IN RUSSIA, THE SECOND HALF OF THE XIX — FIRST QUARTER OF THE XX CENTURIES 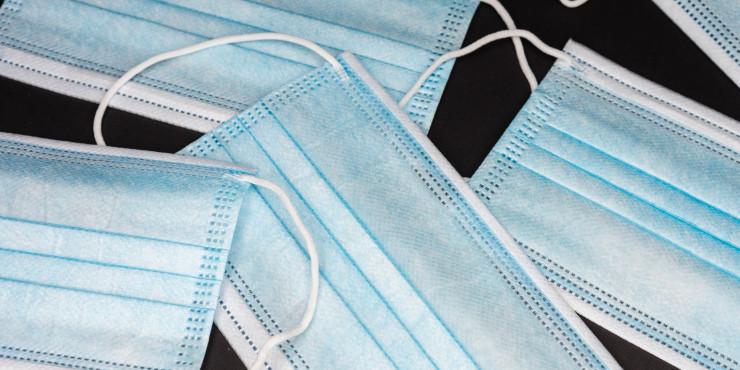 Now Covid-19 cases are rising and the government is trying to convince hesitant residents to get a vaccine.
#Anton Barchuk #Институт междисциплинарных медицинских исследований (ИММИ) 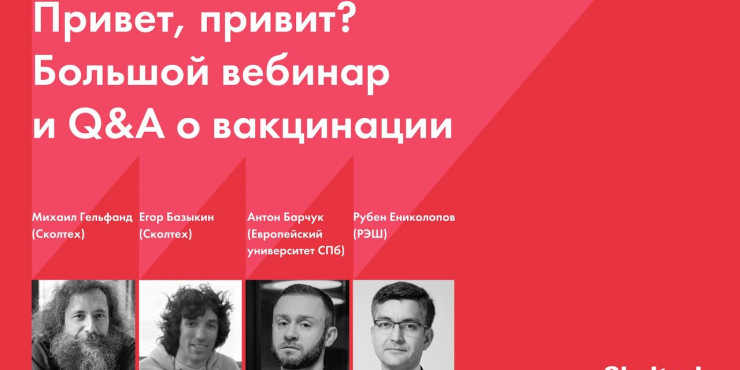 Hey, are you vaccinated? Skoltech, EUSP and NES experts tackled questions on COVID-19 and vaccination 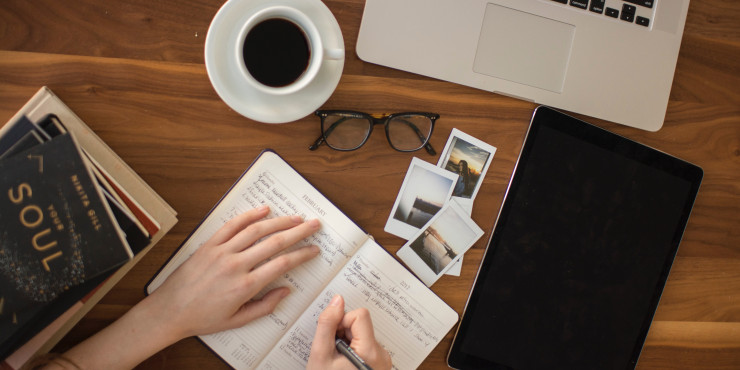 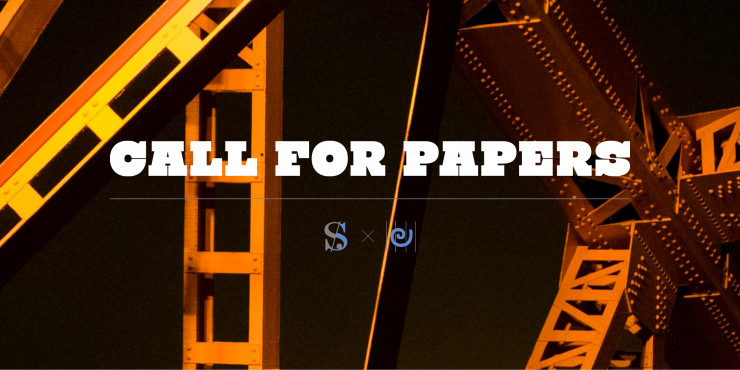 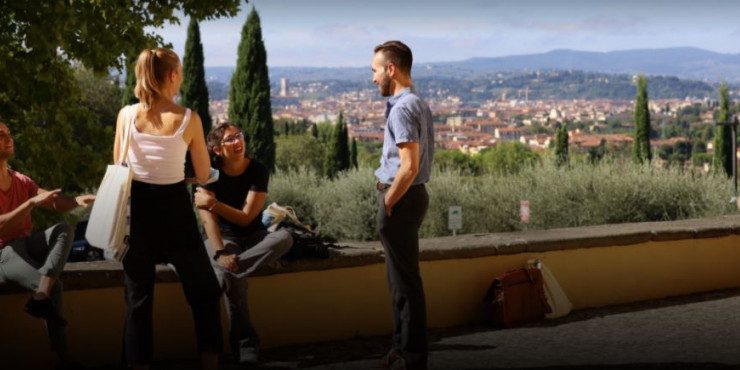 A new agreement between EUSP and the European University Institute (EUI) enables master’s students to spend a semester at one of the two partner universities.
#International programs 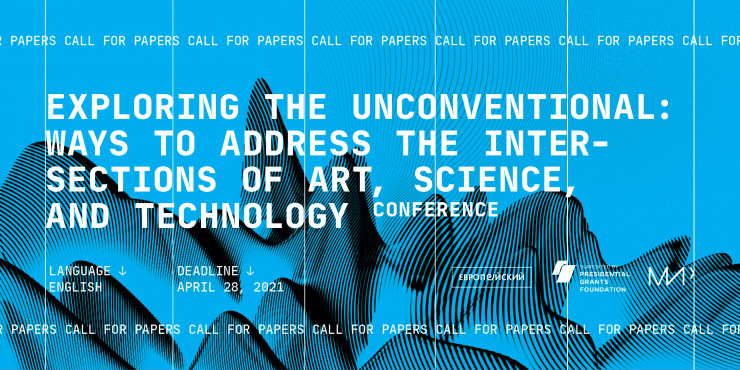 Call for papers for online conference “Exploring the Unconventional: Ways to Address the Intersections of Art, Science, and Technology”

The project Open Database of Interdisciplinary Art in Russia (MIR) announces call for papers for online conference “Exploring the Unconventional: Ways to Address the Intersections of  Art, Science, and Technology”.
#Факультет истории искусств 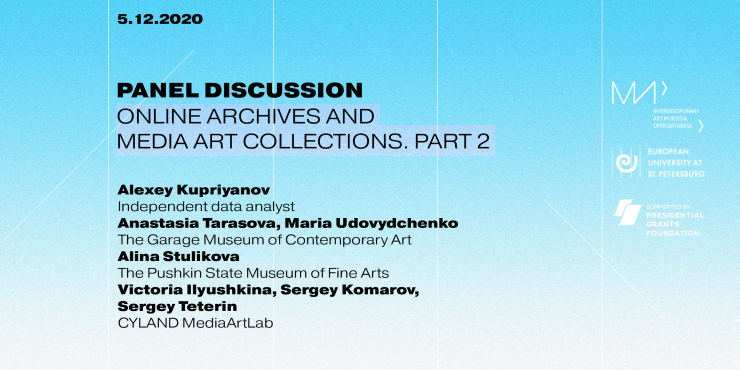 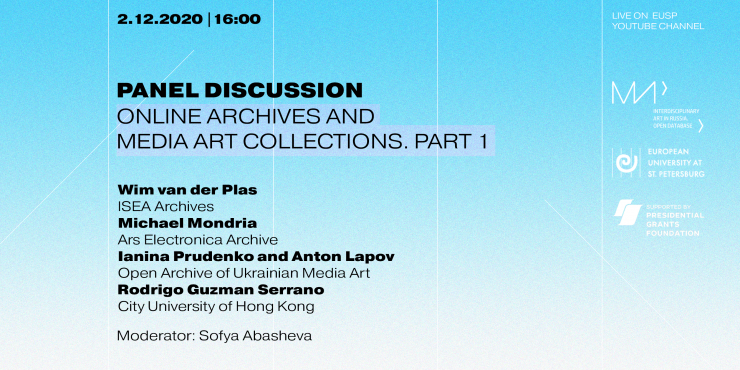 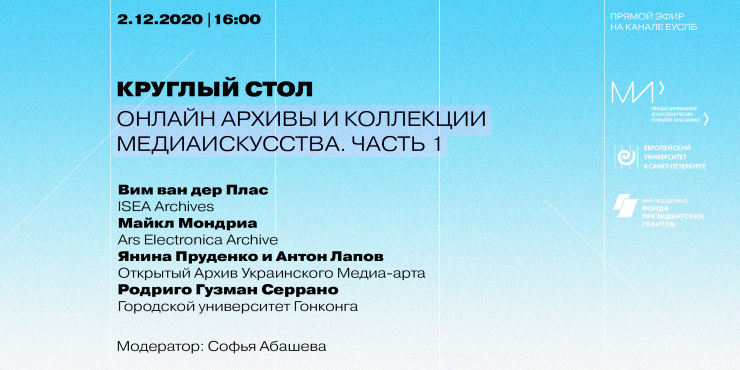 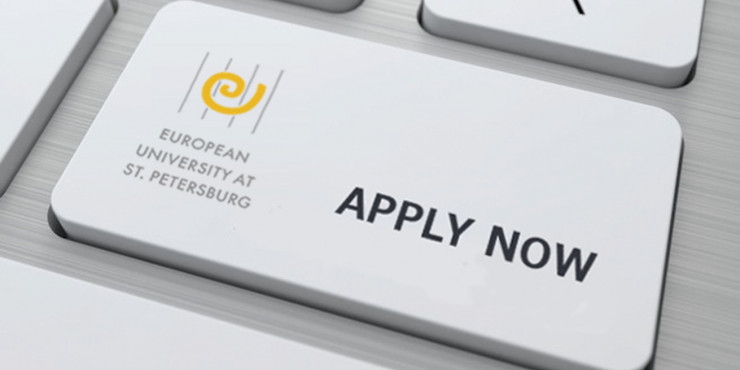 Over 1 million St. Petersburg residents have had COVID-19 since the onset of the pandemic

Researchers from the European University at St. Petersburg, Scandinavia clinic, Genetico laboratory, and Smorodintsev Research Institute of Influenza have obtained the preliminary results from the third wave of a representative SARS-CoV-2 antibody seroprevalence survey. The study is conducted with support from JSC Polymetal. 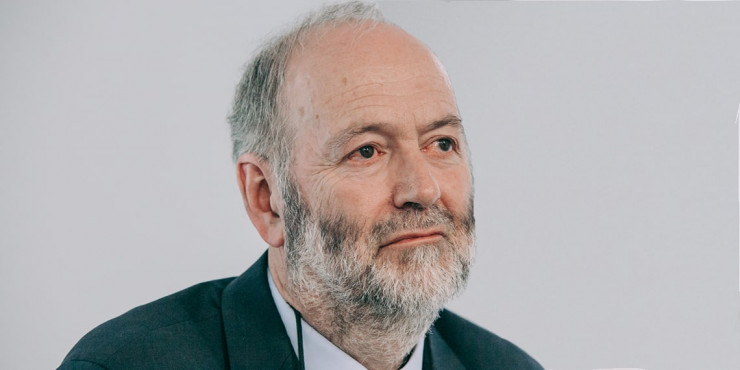 Simon Franklin, Professor of Slavonic Studies at the University of Cambridge and Trustee of the European University at St. Petersburg, has become an honorary nominee for the prestigious historical Mark Raev Prize. The prize is awarded annually by the 18th Century Russian Study Group to a researcher whose book makes a special contribution to the study of the "Long Russian 18th Century."
#Simon Franklin 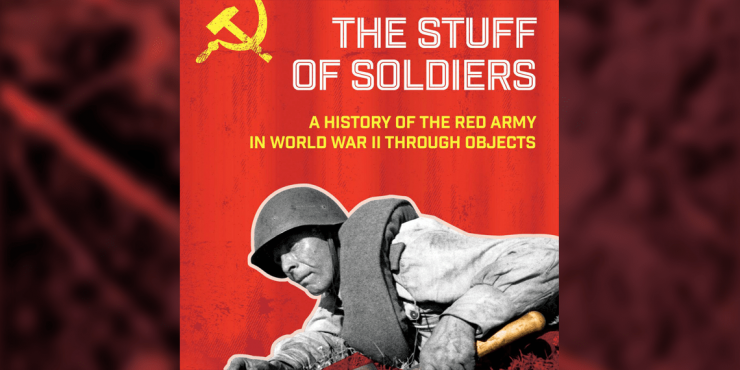 EUSP Intern Brandon M. Schechter Wins the Paul Birdsall Award for a Book on the History of the Red Army