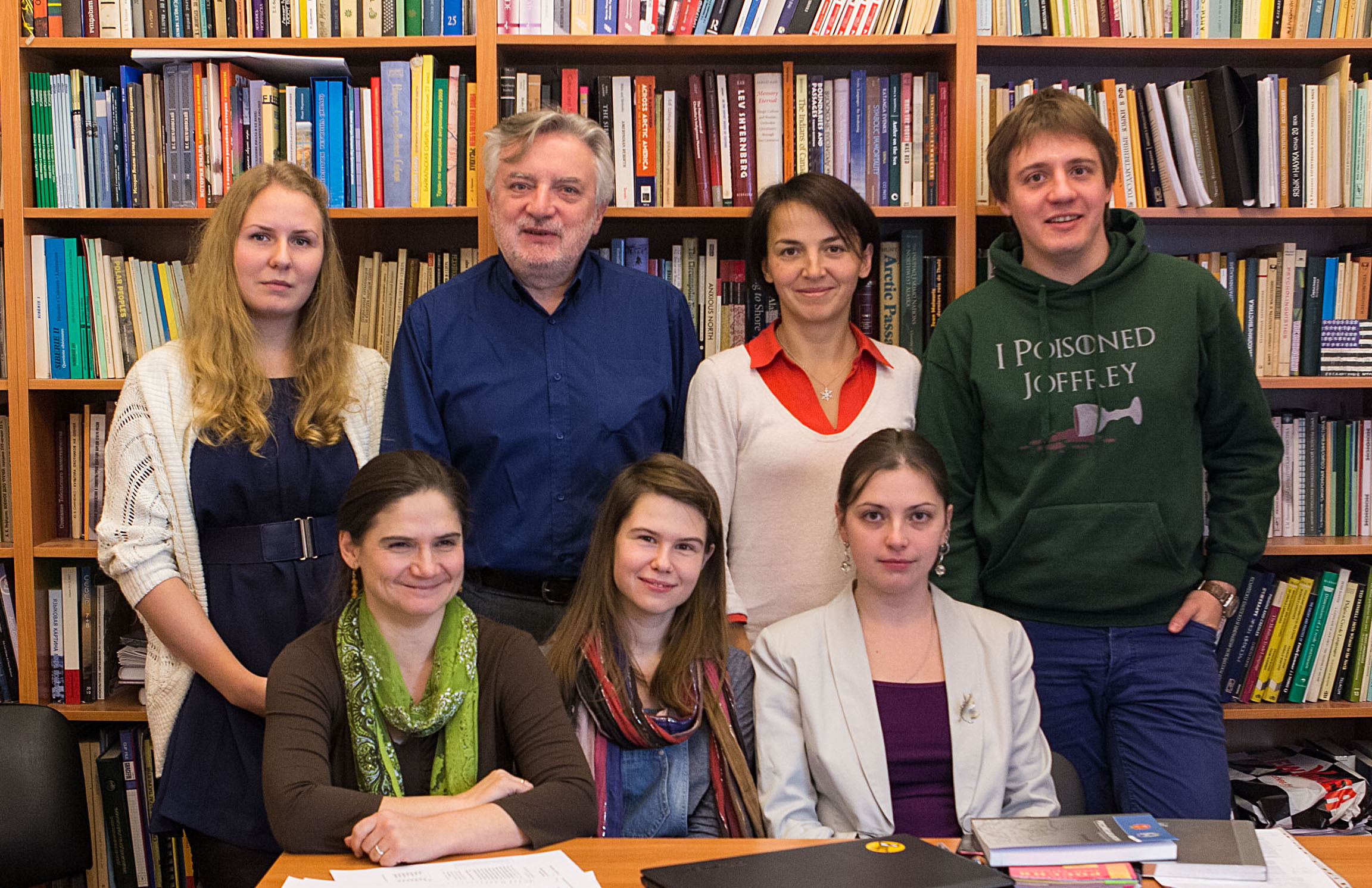 In 2016, the program was transformed into the Center for Arctic Social Studies (CESIS).

We define the Arctic Social Studies (североведение in Russian) at CESIS as an integrated and interdisciplinary research area. Having emerged in Russia (most notably in St. Petersburg) in the late 19th century and having been steadily developing until the late 1920s, this field is fragmented nowadays; it has been split into ethnographic, linguistic, human geography, and other research tasks. The Arctic scholars are dissociated. One of the objectives of CESIS is to tackle this dissociation and to revive Arctic Studies as an interdisciplinary field.

We define the Arctic quite broadly here: it's an integrated set of all areas traditionally classified as High North, Russian North, Siberia, Far East, Alaska, Greenland, Canadian Arctic, Arctic States etc. CESIS has its main research focus on the Russian Arctic and the Russian High North.

Analyzing this region's diverse life aspects, we put emphasis on the modern times, not the past; and on its entire population, not only indigenous peoples. We use interdisciplinary and comparative approaches to analyze the events of the past and the present; and these are assessed in close connection to the neighboring areas — Scandinavia, Alaska, Japan, China, Mongolia, Kazakhstan etc.

CESIS focuses on the modern social processes of the North: ethnic and linguistic, socio-demographic, religious, political (including cross-border), and economic ones.

Main activities of the Center

Since 2013, European University represented by CESIS is a member of the UArctic network. CESIS researchers Valeria Vasilyeva and Andrian Vlakhov served as UArctic Student Ambassadors during 2014-2017. In 2016–2017 Andrian Vlahov was also a UArctic Board of Governors member.