OBSERVATIONS AND MUSINGS OF AN AMERICAN JOURNALIST IN RUSSIA 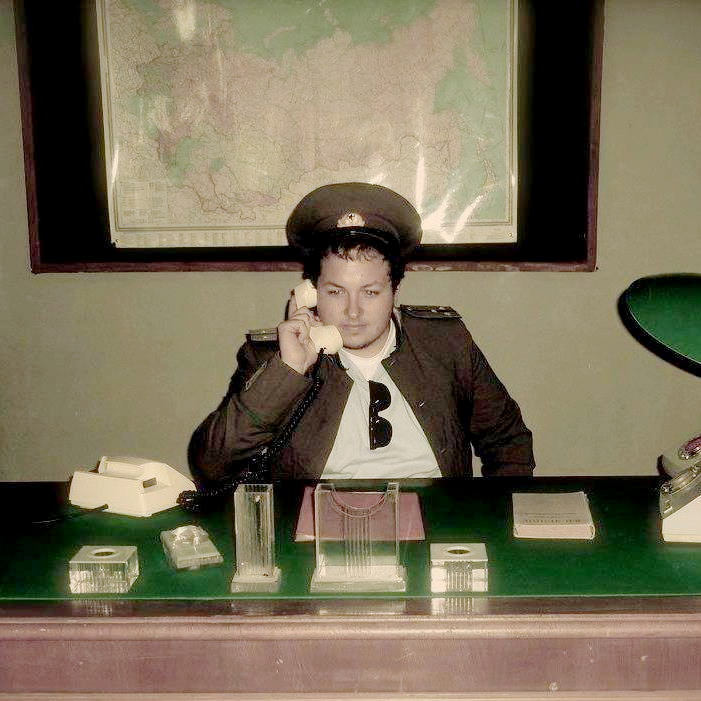 Matthew Bodner will speak about his experiences as a reporter in Russia: including differences between Russian and Western media cultures, the so-called information war between east and west, and the nature of truth (kidding, hopefully). The talk will closely follow developments in Ukraine and Syria and how Russian media and official narratives corresponded to those events. He will also explain why there won't be a Third World War between Russia and the US over recent events in Syria.

Matt Bodner is a correspondent for The Moscow Times, and former EUSP student. While at the EUSP, he researched extensively the Russian space program. He began his career in 2014, just before the Sochi Olympics, and has followed Russian foreign and military policy closely for the past two and a half years, in addition to reporting on daily domestic affairs.