This doctoral seminar examines classic and recent interventions in the field of Soviet history. We will evaluate scholars’ use of sources such as svodki, letters, diaries, memoirs, and other published and unpublished materials, and their use of literary, anthropological, and other theories. We will also explore the texts’ relationships to major trends in the Anglo-American and post-Soviet Russian historiography, including totalitarianism(s), revisionism(s), and post-revisionism(s). Course readings include works from other disciplines, the approaches of which should enrich our own work as historians. The primary language of discussion will be English, although you may use Russian if you find it necessary or desirable.

Attempts to study history beyond the framework of national historiographies is an important trend in the historical research of recent decades. In this regard, two distinct approaches have crystallized within the methodology of the historical research in last thirty years. On one side, transnational history explores how ideas, events, and technologies in some localities, cities, countries, regions, and continents influenced the course of history in others, thereby eroding the “natural” national framework inherent in the writing and perception of history, starting since at least the mid-19th century. On the other side, global history seeks to study history not only from the standpoint of individuals, groups of actors, or even entire nations, but from the point of view of trading and communication networks, as well as interpenetration of cultures, and other processes that allow one to shift the level of analysis from the sum of constituent parts (especially from economic and cultural points of view) to the analysis of the world as a single system, with emphasis on synchronicity and integration. The seminar suggests to rethink classical texts (E. Gibbon, F. Braudel), which are the forerunners of the two above-mentioned approaches and further focuses on contemporary studies on the theoretical and empirical aspects of Transfergeschichte and “macro-history” (S. Conrad, P.-Y. Saunier, J. Diamond etc.). 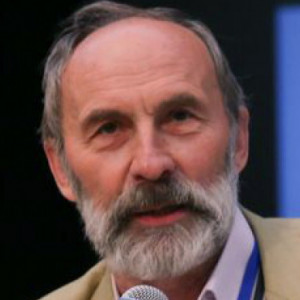 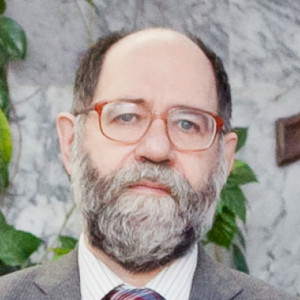 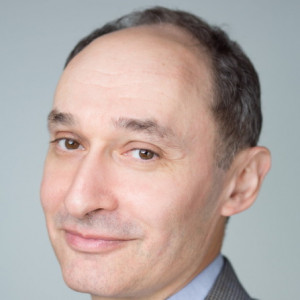 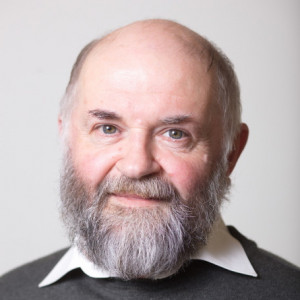 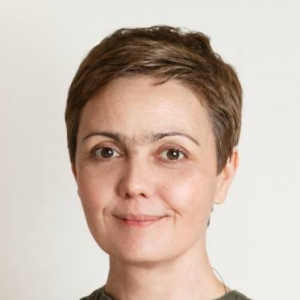 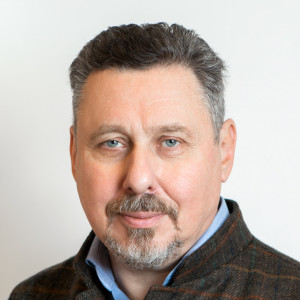 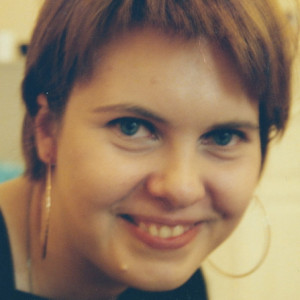 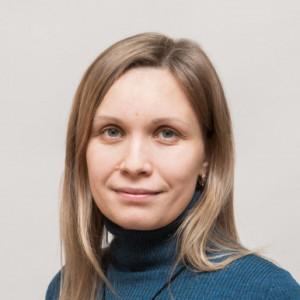 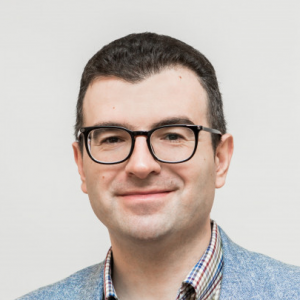