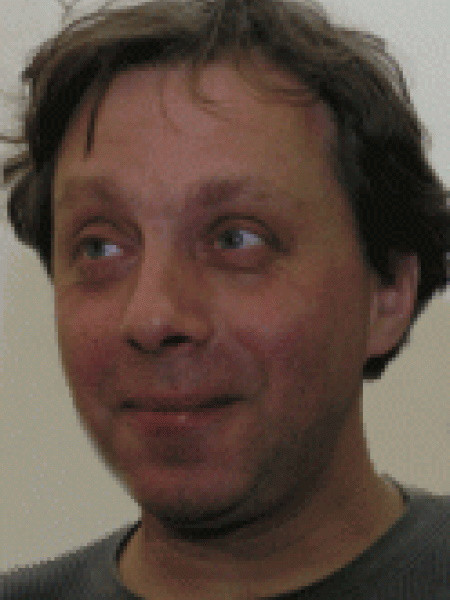 1989 - 1996: In 1989 I took part in foundation of St. Petersburg Jewish University, now St. Petersburg Institute of Judaica wherein I lectured in subsequent years. In 1992 I participated in creation of Institute of Jewish Diaspora Research, as a branch of the said University. In 1993-94 I was the head of the Institute.

1999 – 2021: I worke as a professor and researcher in Interdepartmental Center «Petersburg Judaica» (PJ) in European University at St. Petersburg

1992-1997: Lecturer on folklore and folk culture of East European Jewry in PIJ

2000-2021: Lecturer of courses in summer and winter schools for post-graduate students organized by Moscow Center for University Teaching of Jewish Civilization “Sefer”: “Jewish Ethnography”, “Ethnography of Non-Ashkenazi Jews”, “Ethnography of Russian Jewdaizers (Subbotniks)”, “Jewish Folklore”, “History of Yiddish Literature”, “Shalom-Aleichem: Life and Works”, “The Image of the Shtetl in the Jewish Literature”, “History of Jewish Folkloristic and Ethnography”.

I participated with the reports in more than 40 international scientific conferences.

Member of editorial board of Petersburg Jewish Book News and Reviews “The People of the Book in the World of Books”.