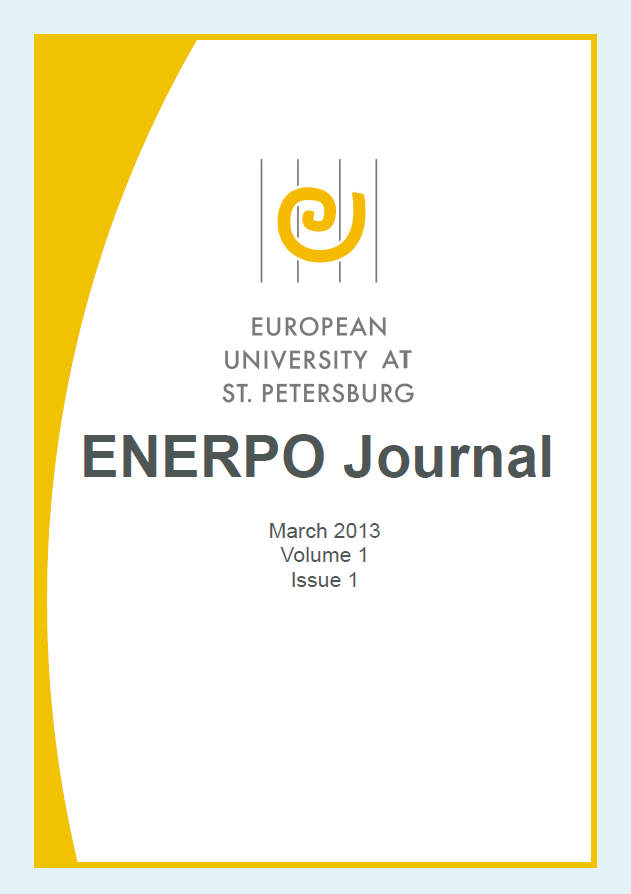 This issue, which marks the ENERPO Journal's one year birthday, features pieces from five of our students on the following topics: the future of Naftogas (Ukraine's state energy company), the likelihood of a Chinese shale-gas revolution, the integration of power systems in the Black Sea region, the role of oil in Venezuela's current protests, and the effect of the Ukrainian crisis on Russian energy companies.