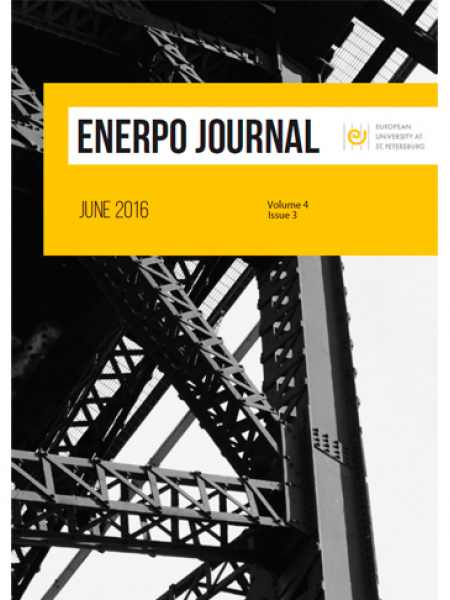 ANALYSIS: China's Possible Accession to the ECT: Benefits and Obstacles

This paper addresses two main questions. The first asks what the benefits to China are in joining the ECT, the second whether the One Belt, One Road initiative will accelerate the country’s accession to the treaty. The paper finds that the main benefits facing Chinese accession to the ECT are: (1) the increased protection of Chinese foreign investments, (2) the improvement of investor confidence in the Chinese energy market, and (3) the boost of Chinese influence in global energy governance. The main obstacles are: (1) fear of international arbitration cases against the Chinese government and (2) the scarcity of political support and geographically asymmetrical protection coverage for China. The paper also concludes that OBOR could indeed be an incentive for increased focus towards Chinese accession to the ECT and that this can again be influenced positively by a falling oil price.

This article discusses the main concepts of Azerbaijan’s production sharing agreements (PSAs), which regulate the legal, commercial, and fiscal relationships between the government of Azerbaijan and international oil companies (IOCs). It explores the reasons behind Azerbaijan’s preference of this type of contractual arrangement, the historical setup for PSA contracts within the country, and their economic peculiarities and anomalies from a legal perspective. It also touches on some dark Azerbaijani PSAs and implications that appear during the implementation of PSA contracts and points out problem areas needing reform.

OPINION: Russian Approaches at COP21 and the Disproportionate Reaction by the West

Russia, the country with the largest natural gas reserves in the world, is notably one of the largest greenhouse gas emitters. Therefore, its participation is crucial to the legitimacy of any international climate change agreement. At the 21st meeting of the Conference of the Parties in Paris, referred to as COP21, Russian President Vladimir Putin delivered the message that climate change is a global threat and Russia is ready to act. Western media lambasted the leader and criticized his intentions. This paper seeks to identify where Russia stands on climate change, whether its Intended Nationally Determined Contribution is ambitious, and why climate change action is in the country’s interests. The potential to introduce renewable energy and the barriers to initiating renewable projects are also discussed.

Workshop Review: Russia and Iran: Past, Present and Future

Iranian ambassador to Russia Mehdi Sanaei visited EUSP and spoke about the long history of Russian-Iranian relations. The ambassador covered topics including the multipolar world, the different dimensions of the Russian-Iranian relationship, and, of course, sanctions – both against Iran and against Russia. After covering the topics he wanted to speak about, he opened the floor to questions and, speaking in both English and Russian, answered some tough questions from the students and other academics in attendance.