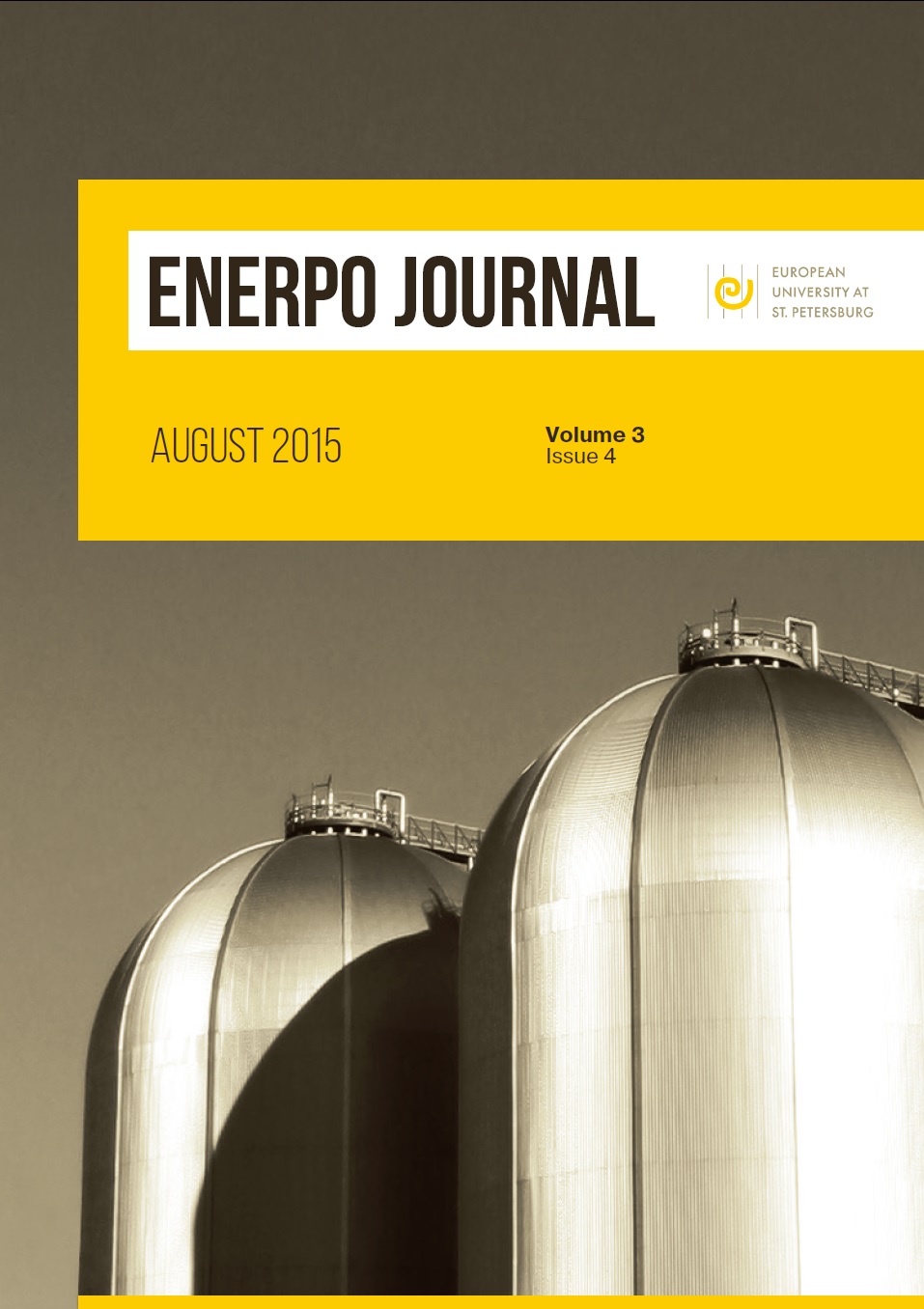 In July 2015, negotiators from the P5+1 group (five permanent members of the UN Security Council plus Germany) reached a deal with Iran, according to which Iran would halt its nuclear research in exchange for lifting the economic sanctions. At the margin of P5+1 negotiations, it has been recurrently mentioned that natural gas from Iran could become an alternative to Russian gas in the European market. The article looks at the perspectives of Iranian and Russian gas competition in the European market from the perspective of Iran’s gas sector development, export potential and priorities (both pipeline and LNG), as well as bilateral relations between Iran and Russia.

India is one of the most rapidly developing countries in global energy. It plays an increasingly important role in terms of energy, and will undoubtedly move towards a more renewables-heavy energy mix in the future. However, there are still a myriad of problems to overcome. Although India is indeed committed to transitioning to a more low-carbon system, the current strategies are not the most conducive to this. This article argues that instead of large-scale projects, it is more recommendable for India to focus on smaller projects and distributed supply. Moreover, India will need to concentrate on restructuring the economic and legislative framework surrounding renewables generation.

VIEWPOINT. TAPI Pipeline: Why It Should Remain Just a Pipedream – Giovanni Pagotto

The TAPI (Turkmenistan-Afghanistan-Pakistan-India) gas pipeline is a major project linking Central Asia and South Asia. In March 2015, Pakistani and Indian sources reported that a compromise was reached over Turkmenistan’s conditions, which had previously hindered private financing, and that the construction of TAPI pipeline would start by the end of 2015. There is no decisive evidence that the project in fact will be started in the short term. This article looks at the main factors, which inhibit the development of energy challenges between the two regions and explains specific issues at play in the TAPI case.

There is a plethora of debate about the winners and losers in the 2014 finalisation of the Russia-China gas deal, a long-term contract for supply of up to 38 bcm of narutal gas and construction of associated infrastructure. Most of the rhetoric focuses on the seemingly unavoidable trade-off, in which Russia has been forced to accept a less than advantageous deal with China and has sacrificed its interests out of desperation brought on by Western sanctions, low oil and gas prices, and a slowing economy. However, the developments that are now underway are neither an “unavoidable trade-off” or a “breakthrough”. It is simply a matter of ideal timing for both parties to complete a deal that has been in the works for many years and can satisfy the needs for both parties in their changing energy needs.