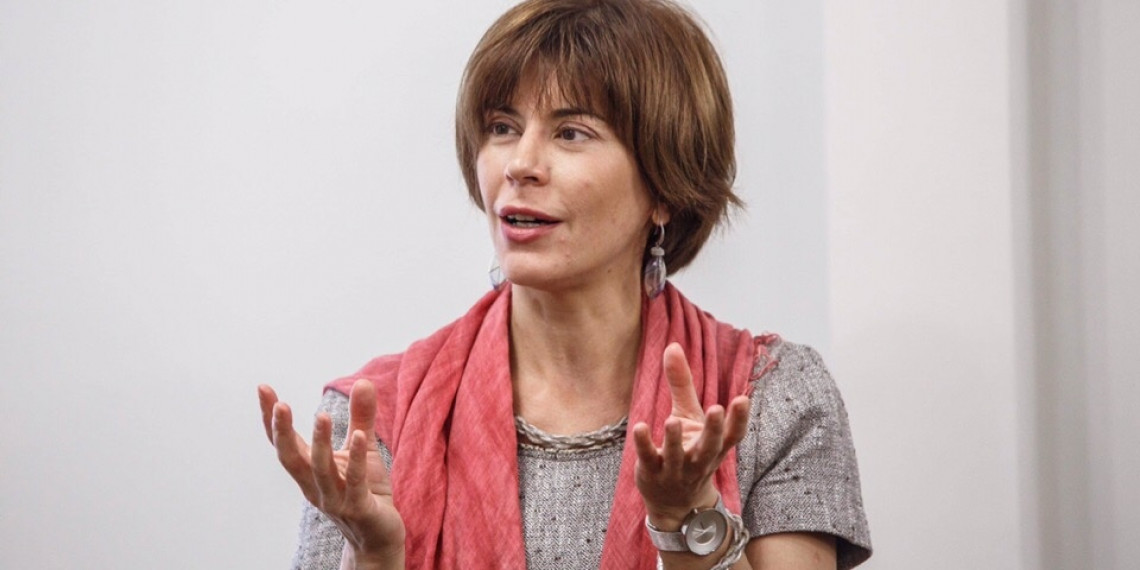 Natalia Mazur, Candidate of Science in Language and Literature studies, Professor at the Department of Art History, EUSP

While in the USA and many European countries visual studies represent the front-line in art history, in Russia they are practiced by few enthusiasts. In 2011–14 EUSP has been able to offer three full year courses in visual studies — the first ones in Russia.

Visual studies or studies of visual culture as a specific rubric in humanitarian disciplines are still in the stage of formation. For more than 15 years academicians have been arguing about possible definitions of visual studies as a discipline and visual culture as a field of study. All the definitions proposed were at some point declared provisional and/or contestable. There is still no unity in this complicated terrain, and I try to avoid methodological partisanship. My way of introducing the discipline consists in following the guidelines of the main discussions.

First of all, we explore different definitions of ‘visual studies’. Some proponents of visual studies advocate that in the last two decades the presence and role of visual imagery in everyday life has grown immensely, bringing serious changes to modern consciousness and modern culture. Images have substituted texts, so more time and resources should be expended to study visual imagery and the arts of everyday life. Great social request for visual studies makes traditional academic research of ‘fine arts’ obsolete. For the partisans of this approach visual studies are limited by the contemporary. Other scholars remind that ‘visual turn’ was started by mass reproduction of images long ago — at least, with the invention of photography. An all-embracing approach to visual culture denies all time limitations, applying the concept of visual culture with equal ease to the Middle Ages and to modern times.

Another major discussion to explore is the one around the attempts to define ‘visual culture’. “Emancipation” of visual studies was largely driven by protest against “fine art” as an elitist concept disconnected from social life and social history. Pressure within the academy to shift towards mass culture of everyday life paralleled shifts of similar nature within other disciplines: polemics with canon in literary studies, struggle against “dead white men” in gender and post-colonial studies, etc. One of the most common definitions of visual culture was coined under this pressure: visual artifacts studied in cultural context, though not belonging to “high” culture. Researchers with weaker egalitarian spirit suggest exploring the visual codes shared by mass and high culture (images, symbols, etc.) and the exchange between the high and the low.

In my course I avoid “ready-made” answers — students are exposed to different points of view and different methodologies and asked to form their own opinions and their own research strategies. This approach proves to be rather fruitful — the course gets excellent evaluations, the attendance numbers are very high, a lot of students at the department of art history choose the subjects for their MA papers in the field of visual culture.