One of the Center’s main projects from 2005 to 2009 was the study, presentation and publication of photographs from the photo archive of S. An-sky’s ethnographical expeditions. As part of this project, the Center held five exhibitions at EUSP and published five albums. Petersburg Judaica faculty members Valery Dymshits, Alexander Ivanov, Alexander Lvov and Alla Sokolova were involved the project. Each of the albums featured an introduction analyzing the photographs reproduced in that album.

An-sky’s ethnographical expeditions played a key role in the study of the ethnography and folklore of Eastern European Jews. In addition, the photographs taken during these expeditions themselves have considerable scholarly and artistic value. The publication of a significant portion of this collection, which was considered lost, was thus bound to attract notice from the scholarly community.

The photographs and articles published in the original six albums were collected in a single volume and published as the monograph album Photographing the Jewish Nation: Pictures from S. An-sky’s Ethnographic Expeditions (Brandeis University Press, 2009). David G. Roskies and Barbara Kirshenblatt-Gimblett, leading experts in the history, ethnography and culture of Eastern European Jews, penned the annotations on the book’s cover. Photographing the Jewish Nation was warmly received in the American press, and was a finalist for the 2010 Jewish Book Award. 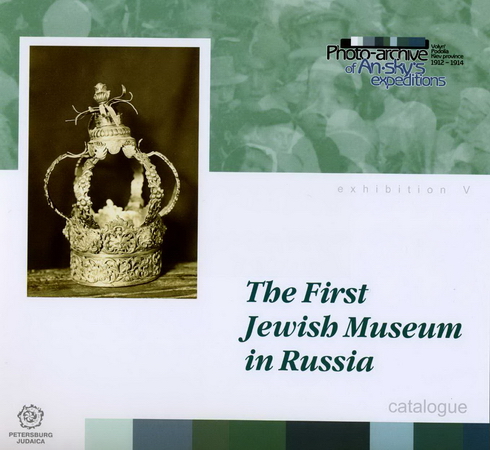 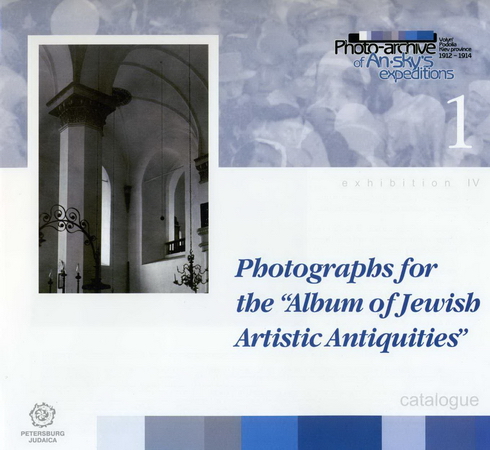 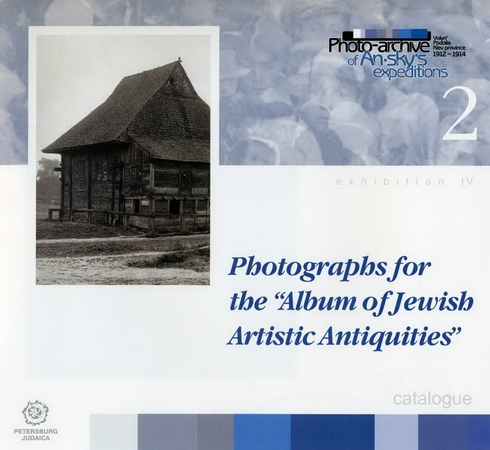 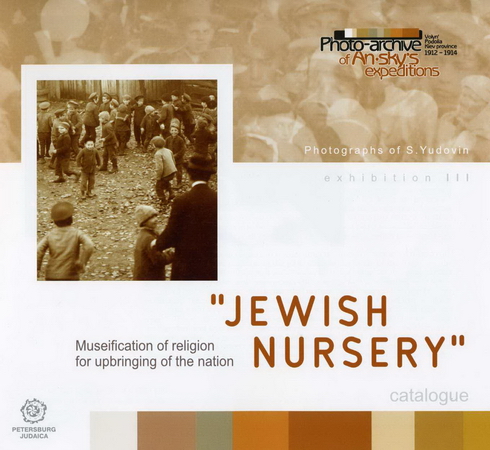 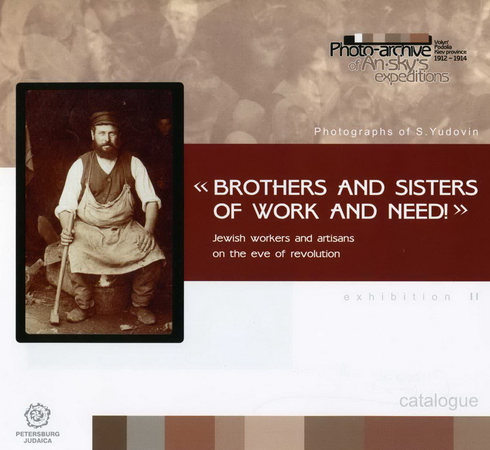