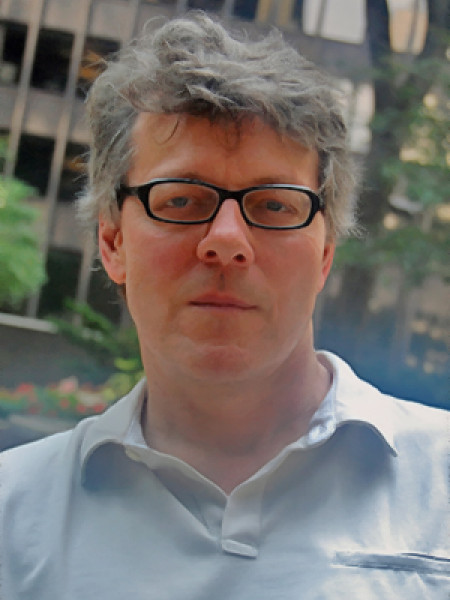 Ted Hopf has been a professor of Political Science at Ohio State University, Ohio University and the University of Michigan. His main fields of interest are international relations theory, qualitative research methods, and identity, with special reference to the Soviet Union and the former Soviet space. In addition to articles published in the American Political Science Review, European Journal of International Relations, Review of International Studies, International Organization, and International Security, and numerous book chapters, he is the author or editor of five books, including Social Construction of International Politics: Identities and Foreign Policies, Moscow, 1955 and 1999 (Cornell University Press, 2002), which won the 2003 Marshall D. Shulman Award, presented by the American Association for the Advancement of Slavic Studies for the best book published that year on the international politics of the former Soviet Union and Central Europe. Reconstructing the Cold War: The Early Years, 1945-1958, was published in April 2012 by Oxford University Press. Hopf received his B.A. from Princeton University in 1983 and Ph.D. from Columbia University in 1989. He was a Fulbright Professor in the autumn of 2001 at the European University at St. Petersburg and a former vice-chairperson of the Board of Directors of the National Council for Eurasian and East European Research. His research has been supported by the Mershon Center, the Ford Foundation, the American Council for Learned Societies, and the Olin and Davis Centers at Harvard University.