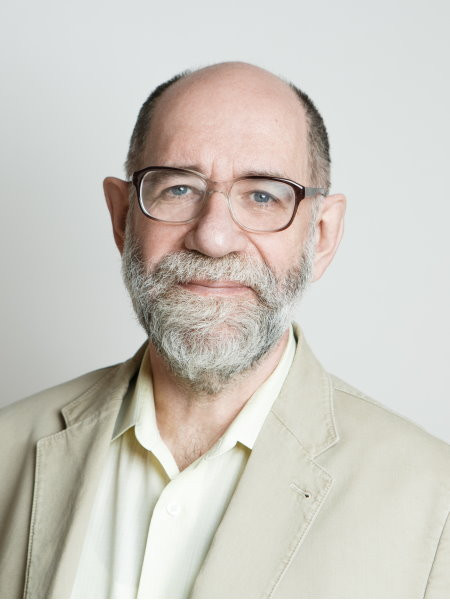 Doctor of Science in History, Professor, Head Research Fellow at the St. Petersburg Institute of History of the Russian Academy of Sciences

Boris Kolonitsky is a visiting professor at the University of Illinois, Princeton, and Yale (USA), as well as the universities of Tartu, Helsinki, and Tübingen. He is the recipient of scholarships and grants for Eastern European Studies from Trinity College in Cambridge, the Russian Foundation for Humanities Research, the Open Society Institute, the Volkswagen Foundation, the Lev Kopalev Foundation, the Kennan Institute, the Mikhail Prokhorov Foundation, and the Oxford-Russia Foundation. Kolonitsky is a well-known scholar of the Russian Revolution of 1917. His article “Antibourgeois Propaganda and Antibourgeois Consciousness in 1917” (The Russian Review. 1994. Vol. 53. P. 183-196) is included on a list of works by Russian historians, and is often cited in English-language publications. Kolonitsky is a member of the editorial boards of “Kritika” and “Vestnik Permskogo universiteta: Seria istoria [Journal of the University of Perm: A Series History]” as well as a member of the editorial board of the international project “Russia’s Great War and Revolution, 1914-1922: The Centennial Reappraisal.”

1976 - Graduated from the History Department at Herzen State Pedagogical University in Leningrad.

2002 - Doctor of Science in History, dissertation topic: “Politicheskie simvoly i bor’ba za vlast’ v 1917 godu. [Political Symbols and the Struggle for Power in 1917.]”

Chapter in a Collective Monograph