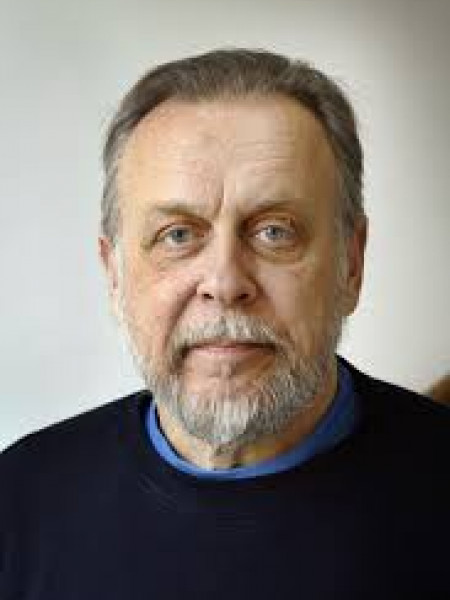 Jukka Gronow received PhD in Social Sciences, University of Helsinki in 1986. Since 2003 has been a Professor in the Department of Sociology, Uppsala University.

He is a member of different professional groups:

Member of the advisory boards of the journals Senses and Society, Food, Culture and Society, the Journal of Consumer Policy.