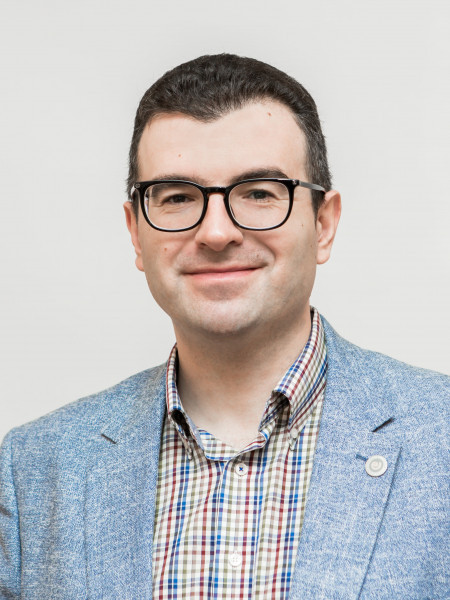 Studies the policy of the Russian Empire on the national outskirts.

In 2002 - 2011 studied at the undergraduate, graduate and postgraduate studies of the Southern Federal University. On September 30, 2011 he defended his Ph.D. thesis “Interaction of cultures in the Caucasus in the late 18th - mid-19th centuries”. In 2010 - 2020 taught at the Southern Federal University, and also worked as a researcher at the Southern Scientific Center of the Russian Academy of Sciences. In 2010–2014 participated in the implementation of scientific projects within the framework of grants:

Russian Humanitarian Science Foundation "The Russian North Caucasus: Historical Experience in Governing and Forming the Borders of the Region";

Council for Grants of the President of the Russian Federation "Practices of Violence in the North Caucasus: Genetic Characteristics, Forms of Manifestation, Dynamics and Trends";

The program of fundamental scientific research of the Presidium of the Russian Academy of Sciences "Fundamental problems of modernization of a multi-ethnic region in the context of growing tensions."

In 2013 he was a scholarship holder of the German Historical Institute in Moscow. Since September 1, 2020, Associate Professor at the Faculty of History at the European University at St. Petersburg.