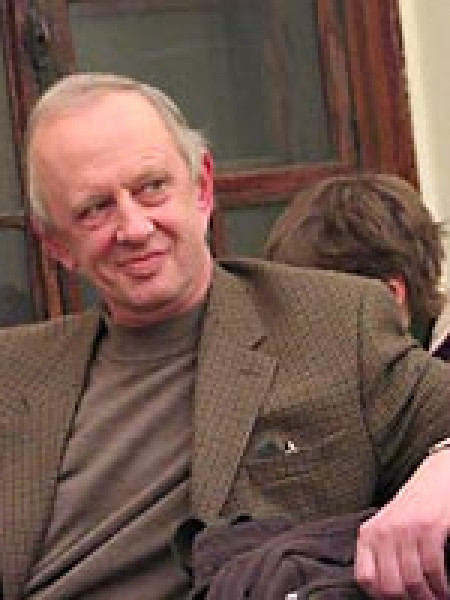 Professor of Slavic Languages and Literature, University of Wisconsin-Madison

Alexander Dolinin graduated from the University of St. Petersburg. He specializes in 19th and 20th century Russian prose, English and American literature, as well as Russian-American literary ties. As a translator, he has written on works by Kipling, Twain, Faulkner, Pushkin, and Dostoevsky, and is preparing to publish work on Nabokov. He is author of the books “Istoriya, odetaya v roman: Val’ter Skott i ego chitateli [History, Dressed Up as Novel: Sir Walter Scott and His Readers” (1998), “Istinnaya zhizn’ pisatelya Sirina: Raboty o Nabokove [The Real Life of Sirin the Writer: Works on Nabokov]” (2004), and “Pushkin i Angliya [Pushkin and England]” (2007).

He has written many academic articles in various languages, participates in numerous international symposiums, and is a lecturer at many large universities throughout the world. Presently, he is working independently on a publication history of Pushkin’s works and trying to separate Pushkin’s original texts from later publishing changes.

He was awarded the international Efim Etkind Prize in 2008.