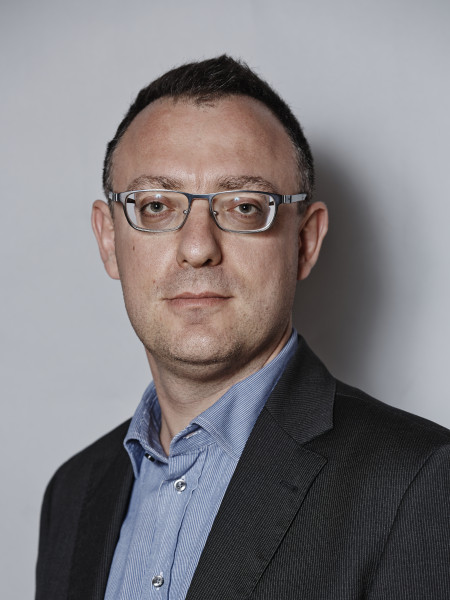 Member of The Board of Trustees, Chief Investment Advisor for Prosperity Capital Management

Founded in 1996, PCM is a Russia focused asset manager, controlling assets of around $4 billion on behalf of an international and institutional client base, comprised of sovereign wealth funds, pension funds, endowments, family offices and private banks.

PCM also co-founded Russia’s Association of Institutional Investors and Mr. Branis currently chairs this. Nowadays, the Association has become a permanent alliance for investors and is controlled, financed and actively managed by them - the only one of its kind in Russia. Members of the Association are the largest foreign and domestic institutional investors who jointly control over US 30bn invested in the Russian capital market.

Mr. Branis has sat on the board of the state power holding company, RAO UES and prior to that was Vice Chairman of the UES shareholder rights Protection Council. He was also a member of the Russian State Council's working group for the restructuring of the UES, to advise on the restructuring of the country's electricity market. In 2010, he was appointed to act as a Chairman of the Corporate Governance Sub-committee, established by the government to support President Medvedev’s initiative to establish Moscow as a leading global financial center.