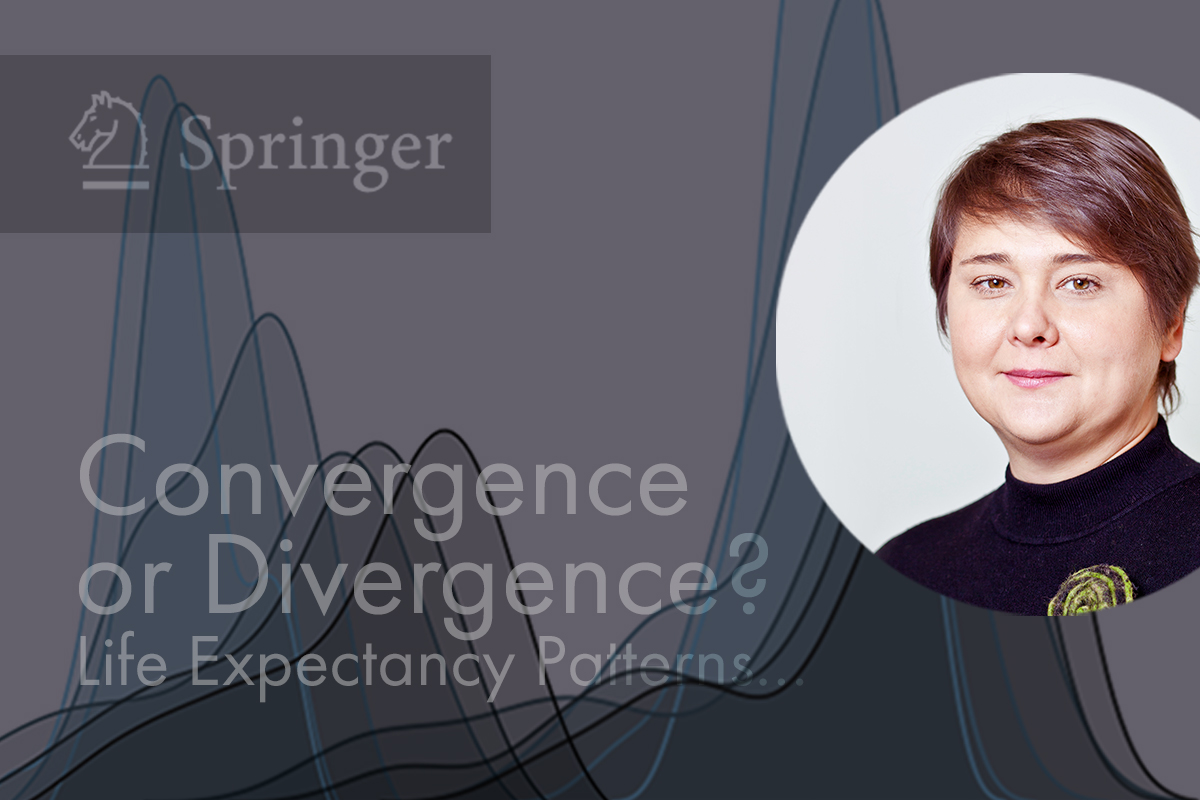 In the 1960s and 1970s, the countries of Central and Eastern Europe and the Soviet Union experienced an unanticipated stagnation in the process of mortality reduction that was accelerating in the west. This was followed by even starker fluctuations and overall declines in life expectancy during the 1980s and 1990s. We identify statistically the extent to which, since the 1990s, the countries of the post-communist region have converged as a group towards other regional or cross-regional geopolitical blocks, or whether there are now multiple steady-states (‘convergence clubs’) emerging among these countries. We apply a complex convergence club methodology, including a recursive analysis, to data on 30 OECD countries (including 11 post-communist countries) drawn from the Human Mortality Database and spanning the period 1959–2010. We find that, rather than converging uniformly on western life expectancy levels, the post-communist countries have diverged into multiple clubs, with the lowest seemingly stuck in low-level equilibria, while the best performers (e.g. Czech Republic) show signs of catching-up with the leading OECD countries. As the post-communist period has progressed, the group of transition countries themselves has become more heterogeneous and it is noticeable that distinctive gender and age patterns have emerged. We are the first to employ an empirical convergence club methodology to help understand the complex long-run patterns of life expectancy within the post-communist region, one of very few papers to situate such an analysis in the context of the OECD countries, and one of relatively few to interpret the dynamics over the long-term.