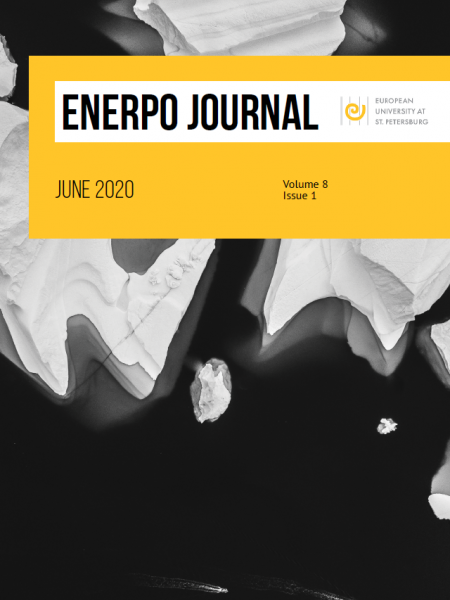 On November 29, 2019, the ENERPO Research Center at the European University at St. Petersburg held the Fourth International Clean Energy Forum. This year’s forum brought together representatives of business, government and nonprofit organizations, as well as representatives of the academic community, in particular, to discuss education and awareness for sustainable development. This report presents the main statements of the conference experts, who addressed sustainable energy development and renewable energy education and sustainable development. This year, the forum discussed the practices of large cities and companies and examined communication issues for the propagation of practices in Russia.

On May 31 and June 1, 2019, the Fifth International Workshop on Economic Growth, the environment and natural resources was organized by the European University at St. Petersburg (EUSP) and ETH Zurich. The workshop participants, which included eminent professors, associate and young researchers, discussed a wide range of topics related to the environment, climate and energy policy and economic growth at EUSP.

This report summarises several noteworthy presentations by speakers at the event.

German-Russian Energy Relations: Challenges of 2019 and a Move towards the Future

China’s investments in both Yamal-Nenets and Turkmenistan have the potential to transform global gas production into market-forced and commoditized trade. Ultimately, China’s and Russia’s continued state dominance will mean that gas prices will remain a shadow commodity for the foreseeable future.

China’s Belt and Road Initiative in Central Asia: A Case Study on Weaponised Interdependence in Energy, Transit, and Information Networks