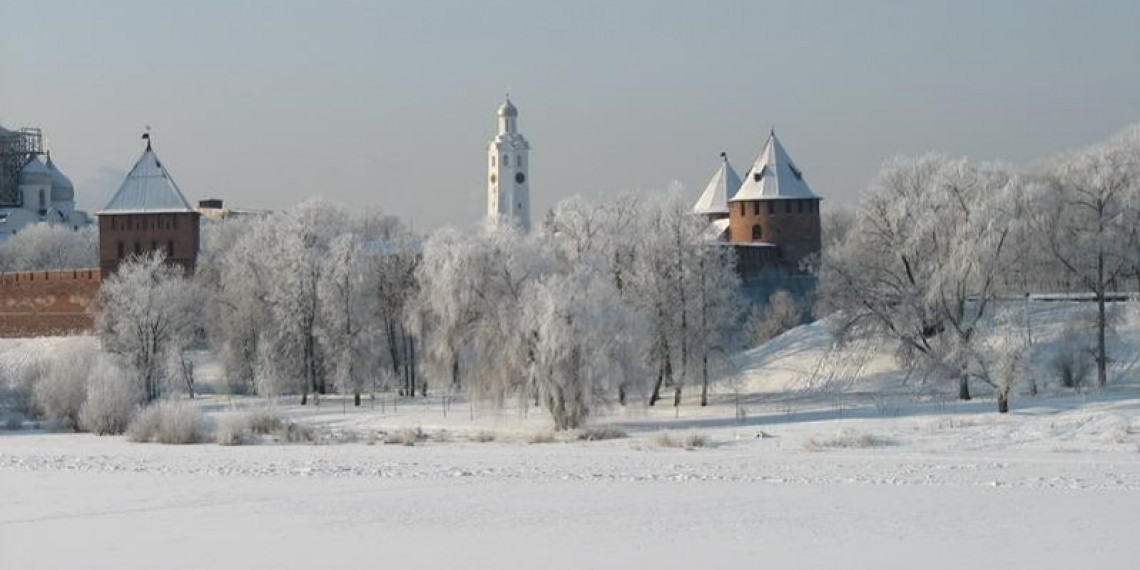 Our studies of medieval republics block is devoted to researching republican practices in the medieval Russian cities of Novgorod and Pskov.

Until recently, it was believed that it is difficult, if not altogether impossible, to compare such Old Russian republics as Novgorod and Pskov to, say, Italian republics of the Renaissance era. The reason behind this thinking was that almost no public law documents of the Russian republics have survived to this day, unlike those of their Italian counterparts. And yet some structural parallels can be discerned, and several historical comparative studies have been devoted to this topic. Among them is a book authored by Mikhail Krom (Михаил Кром) who worked at our center for a significant period of time.

Alexey Vovin and Pavel Lukin have conducted two studies in which they compared medieval Pskov and Novgorod to medieval urban communes that had a pronounced republican character. They discovered that the basic characteristics which ultimately defined the medieval commune as a republican community were in an equal measure present in some Russian cities. This challenges the idea of a special path of development of a medieval Russian city. At least when it comes to development of cities, Rus followed the same path as Western Europe. The very same republican institutes sprung up here, albeit with a slight lag. Alexey Vovin published the results of this study in his monograph The Urban Commune of the Medieval Pskov ("Городская коммуна средневекового Пскова") that came out in 2019. Pavel Lukin is working on his monograph Novgorod and Venice. Comparative Historical Essays on Political Culture in the Old Russian Republic.

As part of our medieval republican project we also researched the  Great Bridge in Novgorod, which was made possible by underwater excavation. The Great Bridge in Novgorod was the only permanent bridge in Russia up to the XVIIth century. It was a genuine public space akin to the important bridges of medieval Europe such as Rialto in Venice. For a long time it was believed that the significance of the bridge was exaggerated in such folk tales as Vasily Buslayev. However, the chronicles show that the bridge hosted important public and religious events, including executions (one was thrown off the bridge into water); underwater excavations have confirmed that in the XVth-XVIth centuries the Bridge was the locus of intensive economic activity.Divers have discovered coins, fragments of tableware, pottery, trading utensils and various goods. The 2018 archeological season brought new unexpected discoveries - the foundations of a bridge dating back to the Xth (!) century. This will contribute to refinement of hypotheses regarding Novgorod topography of the earliest period.

Another study conducted by Vladimir Korshakov  Владимир Коршаков is devoted to studying political functions of church in medieval Novgorod. Although the significance of civil worship and the role of archbishop (the only hierarch in medieval Europe elected by drawing lots) are hard to overestimate, research in politics has usually ignored it and focused almost exclusively on secular phenomena. Korshakov analyzes not only registries and chronicles, which are traditional sources in this type of research,  but also liturgical and hymnographical texts.