An international conference that focuses on the relations between Russian literature and esotericism.

Various esoteric currents left their mark on Russian culture and Russian literature is a good point to start a discussion about their significance. Relations between esotericism and Russian literature changed under the influence of diverse factors ranging from political censorship to the digital environment of new media. Moreover, the borders between the esoteric and the fictional are fluid: fictional texts may acquire esoteric meanings and, vice versa, esoteric texts may be interpreted in a fictional way. Literary genres thus served as a tool for the transmission of esoteric knowledge, occult novels are an obvious example, while esoteric images and themes have been used as vehicles for artistic expression. Last but not least, fiction was a source of inspiration for esoteric communities, and well-known Russian writers were inspired by esoteric traditions.

The conference will be held at European University at St Petersburg. Online attendance will be possible.

The deadline for submission of proposals is 20 February 2022. Notification of acceptance will be made by the 1st of March 2021.

Please send your proposal to the following address: esotericismandliterature2022@gmail.com 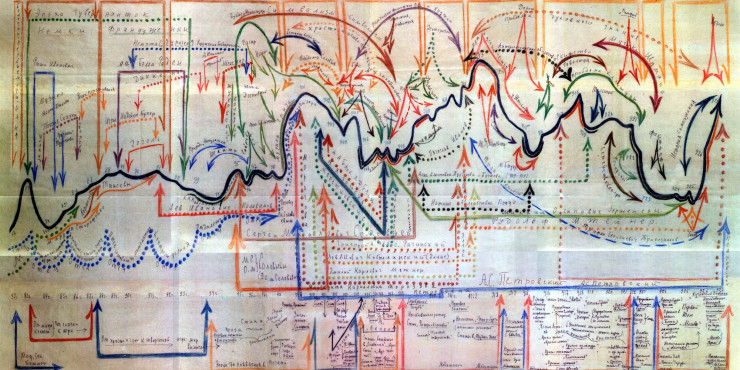 Call for Papers. The Department of Art History Invites You to Take Part in the Conference ''Esotericism and Russian literature''