CIVIL LITERACY CAMPAIGN: All About Participatory Processes in the Modern City in 7 Days 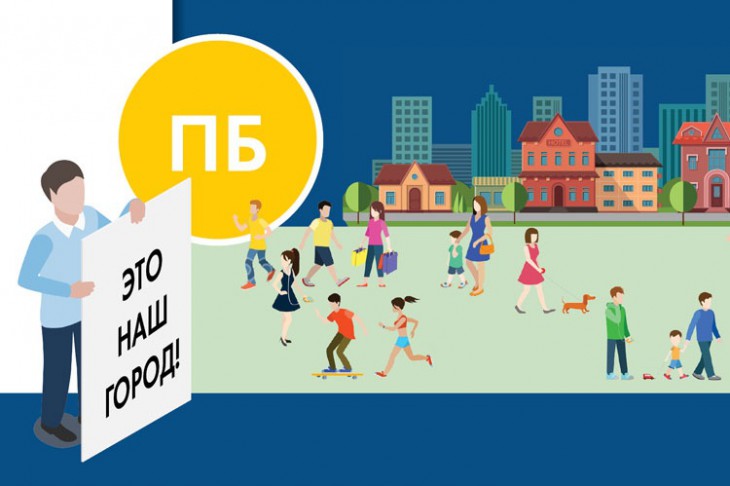 In November-December 2018, the Res Publica center conducted a short-term training program on civic participation projects called "Civil Literacy Campaign: All About Participatory Processes in the Modern City in 7 Days" and led by Oleg Pachenkov.

The program was focused on those who are interested in modern forms of civic participation and current trends in urban design.

Participation projects are one of the ways to implement the principles of civic participation in various spheres of public and political life. They are used in the field of design, architecture, urban planning, participatory planning and budgeting, etc. The program discusses what these projects are, where they come from, their differences, and how they complement the well-known democratic institutions of city government as well as the role they play in the life of the city and its citizens.

The European University team has been implementing such projects for more than five years. We have authored one of the participatory budgeting techniques used in the Russian Federation (Participatory Budgeting. How to Attract Citizens to Urban Management. Infographics). Since 2016, researchers from EUSP have been advising the government of St. Petersburg on the implementation of a similar project called “Your Budget”. This is the first and so far the only case of implementing a participatory budgeting project in a federal city in Russia.

- social scientists, ready to talk about the differences that exist between the varieties of democracy and able to explain the essence of the concepts of "citizen", "politics", and "republic";

- EUSP employees who have developed and are implementing participatory budgeting projects in several Russian regions including St. Petersburg;

- an employee of a research institute at the Ministry of Finance, an expert who has worked for many years on the implementation of various types of initiative budgeting projects throughout Russia;

- authors of the unique participatory project methodology implemented in Tatarstan, whose recommendations formed the basis of the Federal program of the Ministry of Construction and Housing for creating a comfortable urban environment;

- an employee of the Government of St. Petersburg, coordinating the "Your Budget" project, who will share his understanding of the project of participatory budgeting from the point of view of the city administration;

- a consultant, who is able to talk about the specific features and differences of territorial planning documents and to teach how to understand the language in which they are written;

- an employee of the Economic University and moderator of the “Your Budget” project, who is ready to explain the features of financial flows in city budgets, and the limitations on budgetary funds expenditures.

MORE ON PARTICIPATORY BUDGETING IN RUSSIA