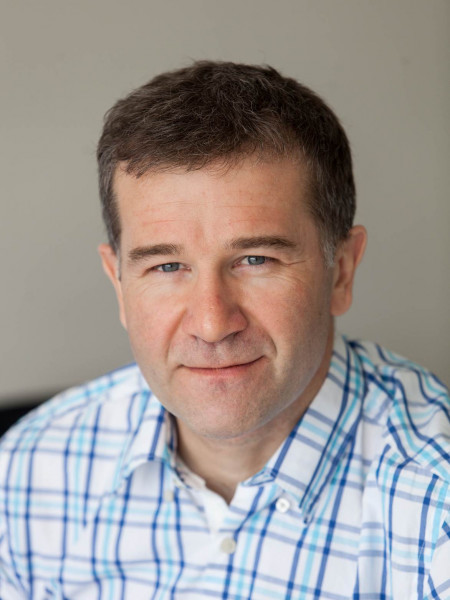 He was born on March 21st, 1968 in Bryansk and raised in Kabardino-Balkaria in the town of Tyrnyauz.  He studied in the Leningrad Mining Institute. In his student years, he began to undertake entrepreneurial activities.  He is the founder of the company Lenta.  From 1993 until 2003 he served as General Director, and from 2003 until the year 2009 as Chairman of the Board.  In 2005, he opened a chain of stores called Norma, working under the slogan “Fresh Produce.”  He was a member of the Council on Competitiveness and Entrepreneurship of the Government of the Russian Federation.  He enjoys sailing and runs his own team.  In 2008 he took part in the round-the-world regatta Volvo Ocean Race as a tank crewman.  He is the 2011 World Champion in the 12-meter class.  He engages in private charity.  Since December of 2011 he has been host of the television program “Time for Action” on the TV channel “Your Public Television” (YPT).