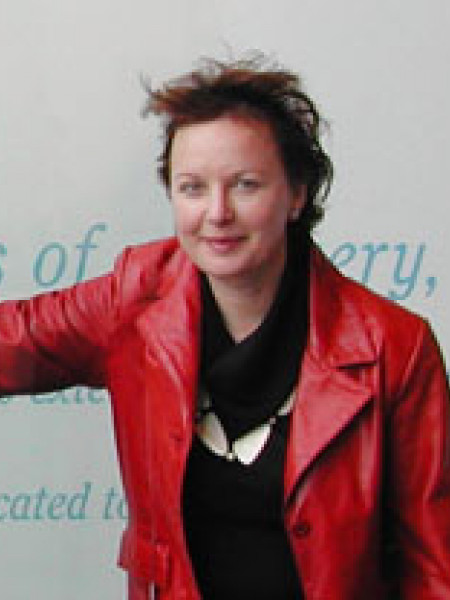 Sarah Wilson is an art historian and curator whose interests extend from postwar and Cold War Europe and the USSR to contemporary global art. She was educated at the University of Oxford (English Literature) and at The Courtauld where she took her MA and Ph.D degrees. In 1997 she was made Chevalier des Arts et des Lettres by the French Government for services to French art and culture. In 2008 she was a presidential candidate for the International Association of Art Critics (AICA). She holds a chaire d’excellence at the Université de Versailles-Saint Quentin for the years 2012 and 2013, where her project ‘Globalisation before Globalisation : Modernisms, Academies, Revolutions’ has so far established contacts with Russian and Chinese  Fine Arts academies and  intends to rewrite and rethink the standard ‘isms-based’ curriculum.

Professor Wilson is actively involved with Courtauld alumni and during 2011 celebrated their achievements at the Venice, Thessaloniki and Moscow Biennales. In the same year with alumni officer Janine Catalano she launched the French alumni group in Paris and the Italian alumni group in Rome.

She has been responsible for introducing works by several contemporary artists to The Courtauld’s East Wing Collection (orginated by the late Joshua Compston), and is involved in its year-long video, film and talks programmes. Her continuing commitment to women artists has meant that Zofia Kulik and Alina Szapocznikow, for example, exhibited at the Courtauld prior to their current international prominence.

Personal profile on the Courtauld Institute of Art