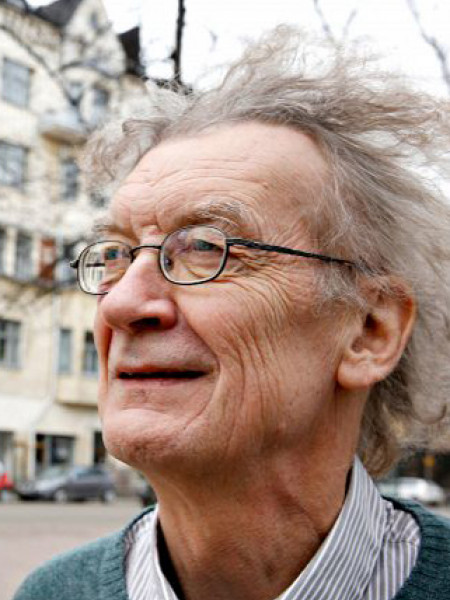 Professor of Sociology, University of Helsinki

Risto Alapuro was a professor of sociology at University of Jyväskylä between 1986-1991, and a professor at Helsinki University from 1991 to 2010. He is an internationally known social scientist who has focused on historical sociology in Finland. He has researched, studied and taught in France, Russia and USA.

He is specialized in social movements, political conflicts and social networks.
His works include State and revolution in Finland (1988), which concerns the Finnish civil war, and Suomen synty paikallisena ilmiönä 1890-1933 (1994), which is about the birth of Finnish nationhood as a local phenomenon.

He has participated in different research projects:

He is a member of different editorial board: