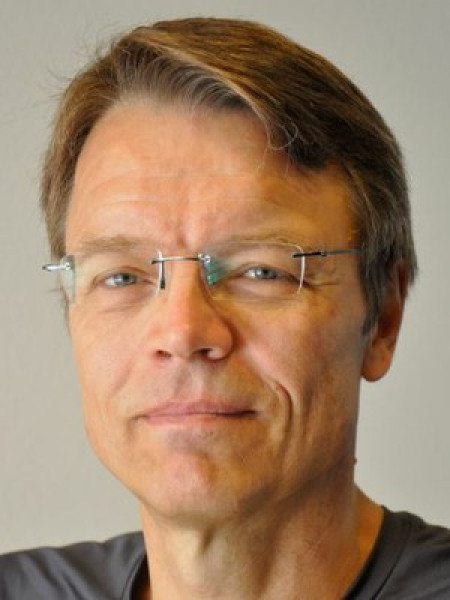 Professor of Sociology, University of Jyväskylä

His research focuses on social movements, the role of social media in civic activism, social networks, and Russian society, often in a comparative perspective. Since the early 1990s professor Lonkila has carried out several research projects in St. Petersburg, which has given him considerable experience in conducting and leading fieldwork in Russia. At present he studies the role of social media in mobilizing the oppostion protests in Russia.

In addition to Russia, he is well acquainted with French language, culture and society. He is currently collaborating with the top-level French researchers, such as professor Laurent Thévenot at the Ecole des Hautes Etudes en Sciences Sociales in Paris.