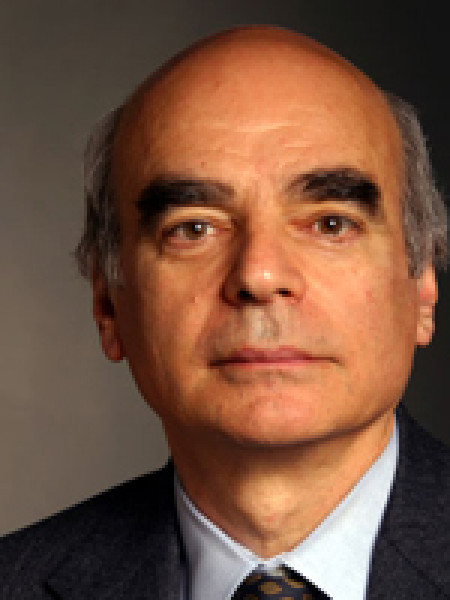 Professor Jack Flam is the author of numerous books, catalogues, and articles on various aspects of 19th and 20th century art, and on African art, and he has lectured extensively at museums and universities throughout the United States and abroad.  His honors include a Guggenheim Fellowship (1979-80) and a National Endowment for the Humanities Senior Fellowship (1987-88). In 1987 he won the Manufacturers Hanover/ Art World prize for distinguished newspaper art criticism.  He is series editor of "The Documents of 20th Century Art," published by the University of California Press, and an advisory board member of Source: Notes in the History of Art.  He has also served on the Board of Directors of the United States section of the International Association of Art Critics. From 1984 to 1992 he was the art critic of the Wall Street Journal.