St. Petersburg's leading business daily Delovoi Peterburg has published a special issue dedicated to higher education in the city. They have ranked Petersburg's universities based on data about alumni salaries. European University at St. Petersburg tops the ranking with a significantly higher average salary paid to its alumni. 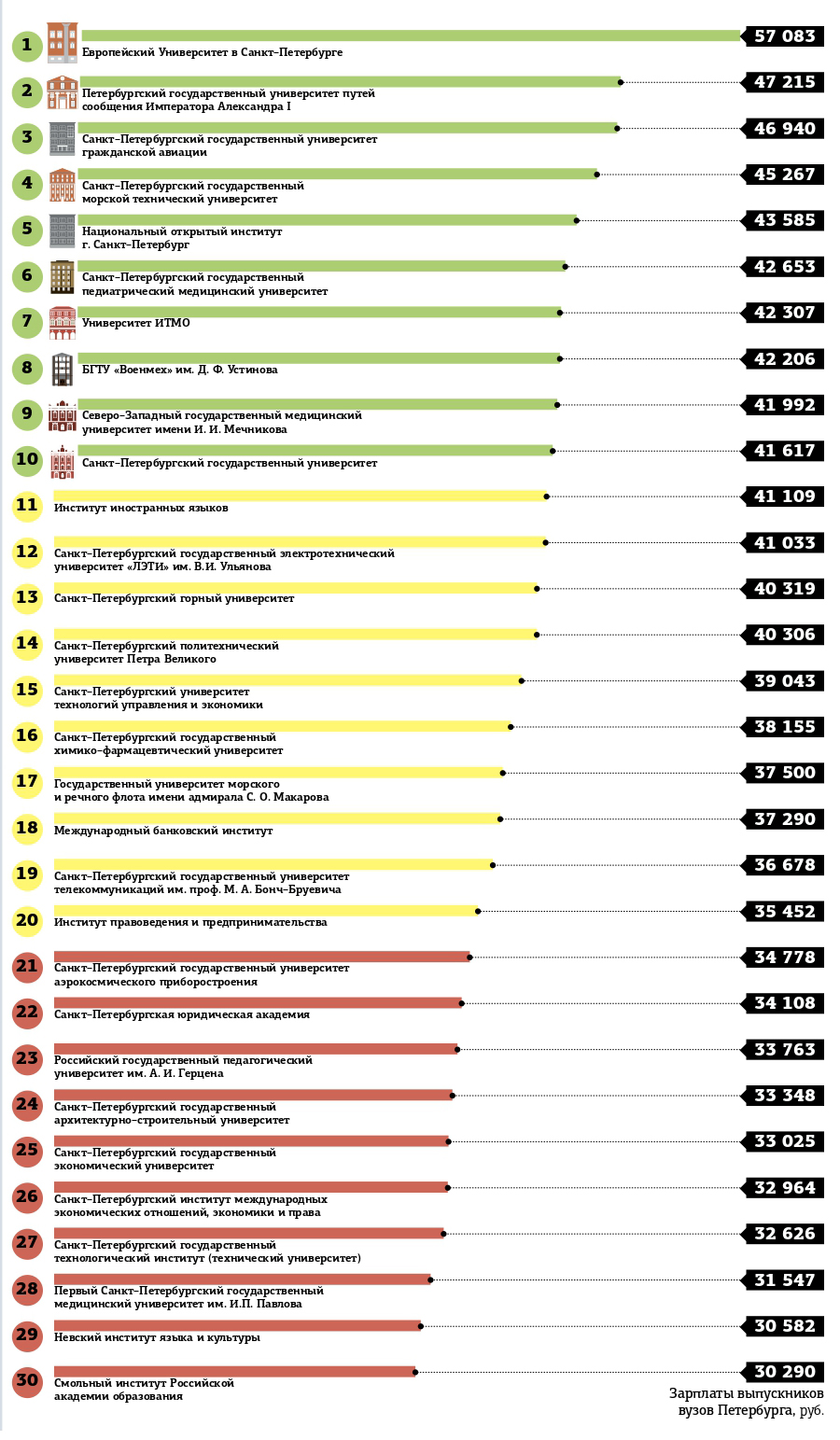 Delovoi Peterburg has interviewed the EUSP rector Vadim Volkov. Volkov talked about the advantages of higher education and the relations between private and public universities.

In the interview published on June 11, 2019, Volkov said the high ranking "is one of the indicators of public recognition. In this case - recognition of the quality of the university by the labor market. By the way, I am also surprised, because we have economists and many of those, who specialize in the humanities, for example, but there are no lawyers or managers. There is a common belief about the humanities that they give more pleasure than money. However, apparently this stereotype has ceased to correspond to the reality. It turns out that studying at the European University is not only difficult and interesting, but also beneficial!"

He also added that as a private university "EUSP does not oppose itself to state universities. On the contrary, we cooperate with HSE, ITMO, RANEPA and St. Petersburg State University. By the way, our alumni work in these universities as well. But we differ in that we can afford more personal training, inclusion in the research process, and an international environment."