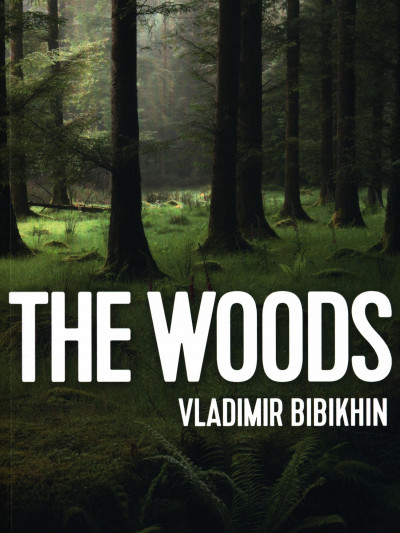 In our modern, urbanized societies, our engagement with the natural world often seems distant and superficial. Human life is now far removed from its prehistoric origins, when humans dwelt deep within the forests and depended on them for their survival. In this important book, Vladimir Bibikhin, one of Russia's most influential twentieth-century philosophers, argues that, although most humans now live far from woods and forests, our existence remains profoundly linked to them. It was Aristotle who first appreciated their primal role, even deriving his notion of 'matter' from the Greek words for wood and forest. As timber, the woods may be seen as inanimate material, but at the same time they also constitute a living ecosystem and the source of energy and life. By opening up this duality, the woods are transformed from simple matter to a living environment, serving as a reminder that we belong to the world of biological life to a far greater extent than we usually think. "The Woods" will be of interest to students and scholars in philosophy and the humanities generally and to anyone concerned with the environment and our relationship to the natural world. Vladimir Bibikhin (1938-2004) was a researcher at the Institute of Philosophy at the Russian Academy of Sciences and one of the most important Russian philosophers of the twentieth century.