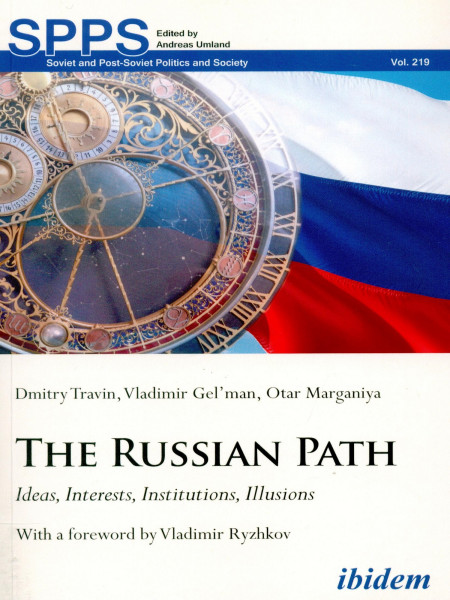 The politico-economic reforms launched during the late twentieth century in post-Soviet Russia have led to contradictory and ambiguous results. The new economic environment and mode of governance that emerged have been subjected to serious criticism. What were the causes of these developments? Were they unavoidable for Russia due to specific factors grounded in the country’s previous experiences? Or were they an intended result of actions taken by the leaders of the country during the last few decades? The authors of this book share neither a deterministic approach, which implies that Russia is bound to fail because of the nature of Its economic and political evolution, nor a voluntarist approach, which implies that these failures were caused only by the incompetence and/or malicious intentions of its leaders. Instead, this study offers a different framework for the analysis of political and economic developments in present-day Russia. It is based on four "i"s - ideas, interests, institutions, and illusions.