The Problem of Invented Religions 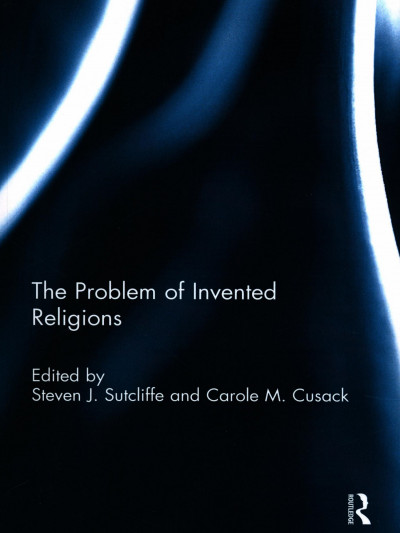 Invented religions have been described as modern religions which advertise their invented status and reject traditional strategies of authorisation. But what does it mean for a religious formation to be "made up", and how might this status affect perceptions of its legitimacy or authenticity in wider society? Based in original fieldwork and archival sources, and in the secondary literature on invented and constructed formations, this volume explores the allure of, as well as the limits of, the invention of religion. Through a series of case studies, the contributors discuss strategies of mobilization and legitimation for new traditions at their point of emergence, as well as taking issue with simplistic interpretations of the phenomenon which neglect wider cultural and political dimensions. This book was originally published as a special issue of "Culture and Religion".