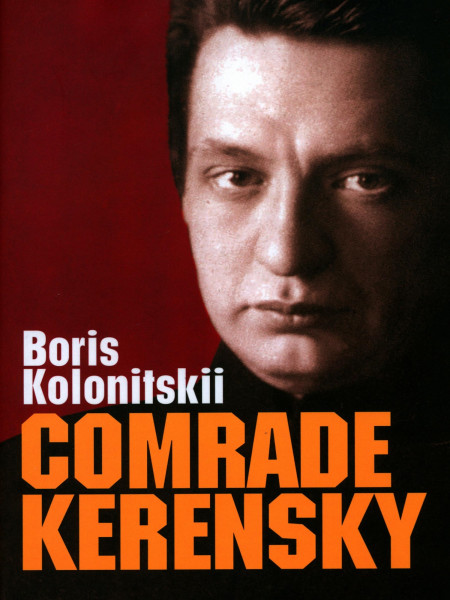 As one of the heroes of the 1917 February Revolution and then prime minister at the head of the provisional government, Alexander Kerensky was passionately, even fanatically, lauded as a leader during his brief political reign. Symbolic artefacts - sculptures, badges and medals - featuring his likeness abounded. Streets were renamed after him, his speeches were quoted on gravestones, and literary odes dedicated to him proliferated in the major press. But, by October, Kerensky had been unceremoniously dethroned in the Bolshevik takeover. In June 1918 he fled Soviet Russia, settling in Paris and later the US, where he would remain exiled and removed from his former glory until his death. The breakneck trajectory of his rise and fall and the intensity of his popularity were not merely a symptom of the chaos of those times but offer a window onto a much broader historical phenomenon which did not just begin with Lenin and Statin - the cult of the Leader. In this major new study, Boris Kolonitskii uses the figure of Kerensky to show how popular engagement with the idea of the Leader became a key component of a cultural reimagining of the political landscape after the fall of the monarchy. A parallel revolution was taking place on the level of creating a resonant political vocabulary where one had not existed before, and it was in the shared exercise of bestowing and dissolving authority that a politicized way of seeing began to emerge. Kolonitskii plots the unfurling of this symbolic revolution by examining the tapestry of images woven by Kerensky and those around him and, in so doing, exposes his vital role in the development of nascent Soviet political culture. This highly original portrait of a revolutionary leader sheds new light on the cult of Kerensky that developed around this charismatic individual during the months following the overthrow of the tsar. It will be of great value to students and scholars of Russian history and to anyone interested in modern Russia and political culture. Boris Kolonitskii is Professor of History at the European University at St Petersburg.