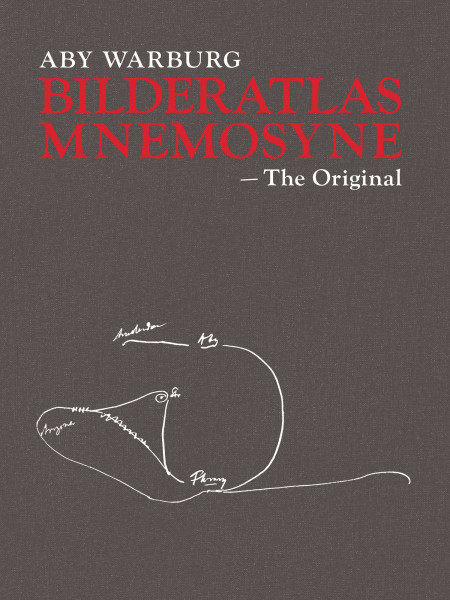 A legendary modernist epic of visual thinking from the founder of iconology, tracing the migration of symbols through art, history and cosmology - reconstructed and accessible for the first time. From 1925 until his death in 1929, the great German art theorist and cultural scholar Aby Warburg worked on an ambitious, unprecedented project he called the Mnemosyne Atlas: a series of 63 large themed panels, each featuring a constellation of images - postcards, maps, adverts, reproductions of artworks - that trace the migration of symbols from antiquity to the present. His goal was to show how certain gestures and icons repeated themselves across history, constituting what he called a "pathos formula" - that is, an enduring emotional metaphor. Warburg had the panels photographed, conceiving of their ultimate incarnation as being in book form - but never completed the atlas. Warburg has become famed for many things - founding the discipline of iconology (what would now be called visual studies); his incredible library (and its idiosyncratic organization); his photographs of Hopi Indians; and the august institute in London that bears his name. But the greatest, most mythical aspect of his legacy is the Mnemosyne Atlas, which is to art history what Walter Benjamin’s Arcades Project is to cultural history - an incomplete, collaged modernist epic attempting to comprehend the patterns of history and human emotion through flashes of insight that circumvent discursive thought. Artists, theorists, writers and curators as various as Gerhard Richter, R.B. Kitaj, Joan Jonas, Charlene von Heyl, Giorgio Agamben, Marina Warner, Ernst Gombrich and Hans Ulrich Obrist have all paid homage to this mythic entity in different ways; many books have been written about it, and many exhibitions themed around it. Since Gombrich was tasked with its recreation in 1937, several scholars have attempted editions of the Atlas, all using Warburg’s indistinct, nearly illegible photographs. Now, for this major publishing event, Roberto Ohrt and Axel Heil have done what long seemed impossible, searching the 400,000 images in the archives of the Warburg Institute, identifying those from the Atlas and reconstructing Warburg’s panels, rendering the Atlas visually accessible to the world for the first time.