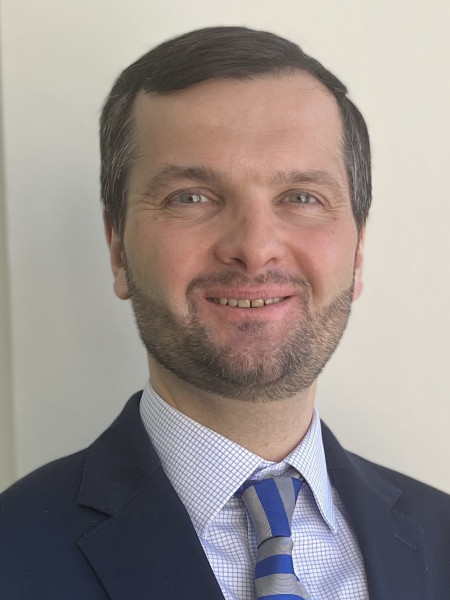 Mikhail Troitskiy is Professor of Practice at University of Wisconsin-Madison. He holds a Masters degree in International Relations from St. Petersburg State University and a doctoral (Candidate of Sciences) degree in Political Science from the Institute for the U.S. and Canadian Studies at the Russian Academy of Sciences. He taught Russian- and English-medium courses on international relations history, contemporary global issues, Eurasian security and conflict resolution, arms control, and negotiation at MGIMO University in Moscow between 2003 and 2022. He directed the MGIMO School of Government and International Affairs in 2017-2022. He was a senior fellow at the Russian Academy of Sciences from 2000 to 2017. He has held visiting fellowships at Cambridge and Oxford Universities.

Mikhail has over 15 years of experience working at nonprofit and philanthropic organizations. He interned for the Geneva Centre for Security Policy in 2001. In 2000-2009, he was deputy director at the Academic Educational Forum on International Relations, a Moscow-based entity promoting scholarship and training in the field of international relations. In 2009-2015 Mikhail worked as deputy director and program officer at the Russia office of the John D. and Catherine T. MacArthur Foundation.

Troitskiy has authored and edited several research monographs as well as book chapters with major university presses and other leading academic publishers. His articles appeared in Survival, Problems of Postcommunism, Global Policy, the Bulletin of the Atomic Scientists, The American Interest, Air and Space Power Journal, Russian Politics and Law, and others. Troitskiy's research interests include Russian foreign policy, conflicts in Eurasia, arms control and international security, and negotiation theory. His full-text publications are available at mikhailtroitskiy.com

Troitskiy is a member of the Program on New Approaches to Research and Security in Eurasia (PONARS Eurasia) and of the Steering Committee of the Processes of International Negotiation group of researchers. He has contributed commentary to major international media, including The International New York Times, CNN, NPR, the BBC, Australian Broadcasting Corporation, The Moscow Times, and others. His commentary is available at twitter.com/mikhailtroitski.