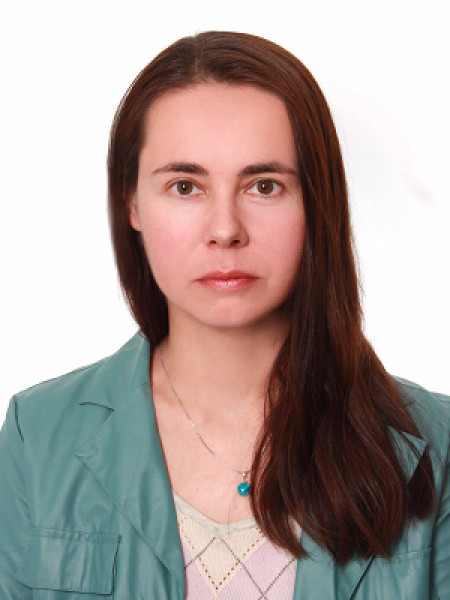 Dr. Ekaterina Stepanova is a Lead Researcher and heads the Peace and Conflict Studies Unit at the Primakov National Research Institute of the World Economy and International Relations (IMEMO), Moscow. She is a Russian Academy of Sciences (RAS) Professor.

Dr. Stepanova serves on the editorial boards of WoS/Scopus journals “Terrorism and Political Violence”, “Global Governance”, and “Global Responsibility to Protect” and is an editor-in-chief of the IMEMO journal “Pathways to Peace and Security”. She is a member of the Joint U.S.-Russia Working Group on Counterterrorism in Afghanistan, the expert panel of Global Peace Index, and the Global Initiative against Transnational Organized Crime. She is also the contact point for Global Research Network hosted by the UN Counterterrorism Committee's Executive Directorate (CTED). She has been teaching at the IMARES program since 2009. She also lectures in the International Programs at MGIMO University and at the School of Public Policy of the Russian Academy of National Economy & Public Administration, Moscow. In 2007-09, she directed the Armed Conflicts and Conflict Management Program at the Stockholm International Peace Institute (SIPRI).