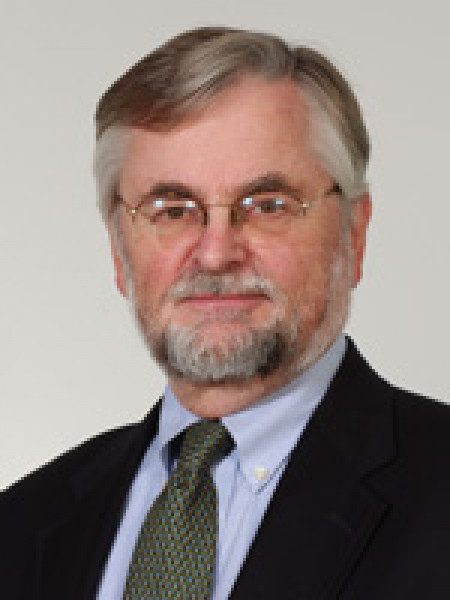 Member of the Editorial Board of The New York Times

Serge Schmemann served the editorial page editor of the International Herald Tribune in Paris from 2003 to 2013, a post to which he was assigned shortly after The New York Times assumed full possession of the IHT. Mr. Schmemann joined the Times in December 1980 after eight years with the Associated Press, and worked for many years as a correspondent and bureau chief in Johannesburg, Moscow, Bonn, Jerusalem and the United Nations. He was the deputy foreign editor of the New York Times from 1999 to 2001.

Mr. Schmemann received the Pulitzer Prize in 1991 for coverage of the reunification of Germany, and an Emmy in 2003 for his work on a television documentary about the Israeli-Palestinian conflict. He is a graduate of Harvard College and holds an M.A. from Columbia University, as well as an honorary doctorate from Middlebury College.

Mr. Schmemann is the author of a book about Russia, Echoes of a Native Land: Two Centuries of a Russian Village, and one about the fall of Communism geared to high-school students, When the Wall Came Down: The Berlin Wall and the Fall of Communism, as well as numerous articles and reviews, including one about the Russian Orthodox Church in the April issue of National Geographic Magazine. Mr. Schmemann was born in Paris on April 12, 1945, is married and has three children.