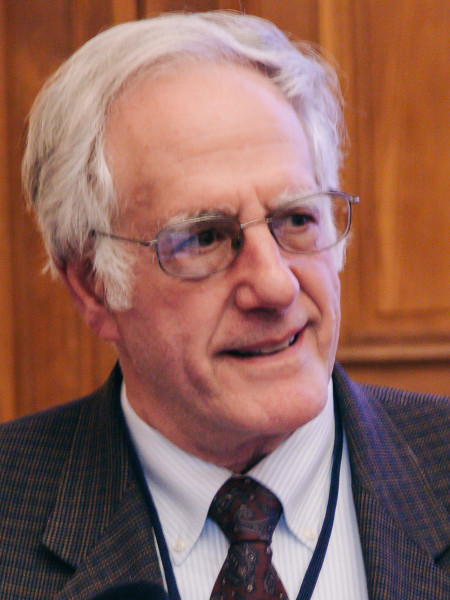 William G. Rosenberg is Alfred G. Meyer Collegiate Professor of History and professor of history in the College of Literature, Science, and the Arts at the University of Michigan.

A noted scholar of the Russian Revolution, Professor Rosenberg is also an inspirational teacher and gifted administrator who played a key role in making the University of Michigan a premier destination for postgraduate work in Russian and Soviet history and area studies. He is the author of numerous journal articles and book chapters and has received research awards and fellowships from such organizations as the Guggenheim Foundation, the International Research & Exchanges Board, the National Council for Eurasian and East European Research, and the National Endowment for the Humanities. He has served as a director or acting director of the Center for Russian, East European, and Eurasian Studies (1983–86, 1987–89); chair of the Department of History (1990–93); interim director of the International Institute (1996); and founding director of the Eisenberg Institute for Historical Studies (2004–06).