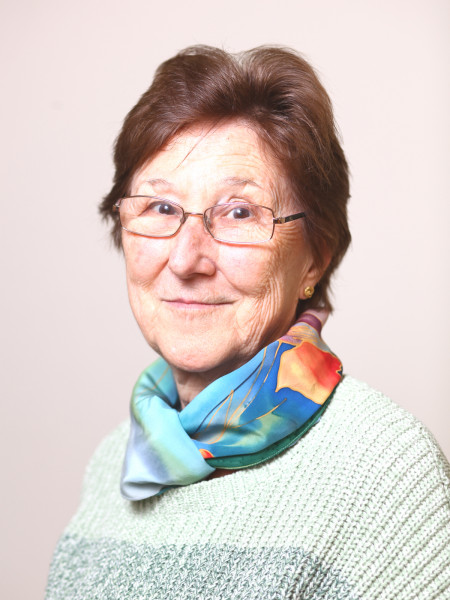 Associate researcher at the University of London (Great Britain)

Mary obtained her degree from Oxford University, where she also worked from 1985 to 1995. After that, she directed the Moscow office of the Ford Foundation from 1995 to 2002. In 2002, Mary took up a research position at the University of London. She is the author of many publications on the political history in the USSR and Russia, as well as criminal law and its enforcement before and after the fall of the Soviet Union. Mary McAuley is a known specialist in international humanitarian law and historical memory in Russia.