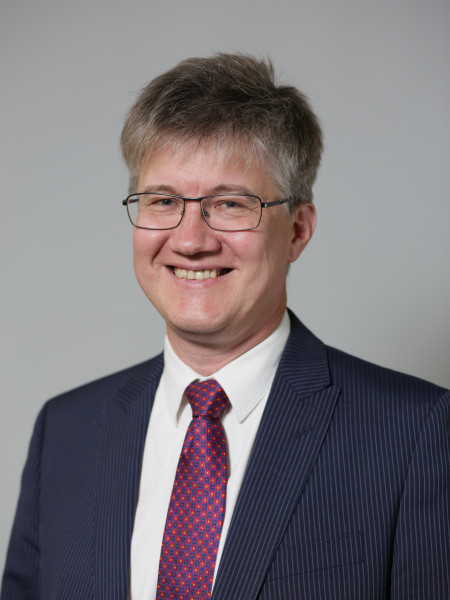 Ivan Kurilla’s primary field of interest is the history of US – Russian relations. Besides, he has organized workshops, published articles and edited volumes on the theme of the use of history, historical memory and historical politics in Russia and on the Post-Soviet space. Kurilla has also published articles on the relations between the State and Society in contemporary Russia.

The most recent books by Ivan Kurilla are:

Editor of many collections including the annual collection of articles in American Studies Americana (Vols.10 - 15, 2009-2017),

Kurilla’s articles were published in the leading Russian historical journals, as well as in Journal of American History, Demokratizatsiya, Journal of Cold War Studies, Problems of Post-Communism, Nationalities Papers. In 2010 he translated into Russian a classic monograph by Perry Anderson Lineages of the Absolutist State.

Ivan Kurilla is also frequently quoted by Russian, American and international media on the problems of Russian-American relations. In 2017-2018 he published two op-ed articles in The Washington Post and was numerous times quoted by The New York Times.