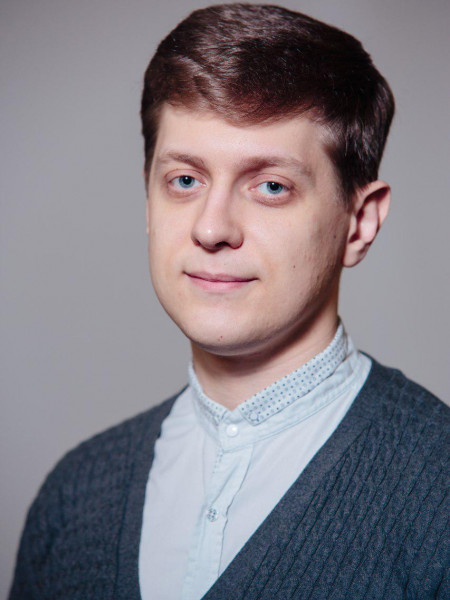 He is also involved in a number of applied projects of the center. Since 2016 Vladimir works as one of the principal consultants to participatory budgeting projects including those in St. Petersburg and in four small towns in Novgorod oblast. He also serves as a columnist for Republic.ru online magazine and RBC.ru business media.