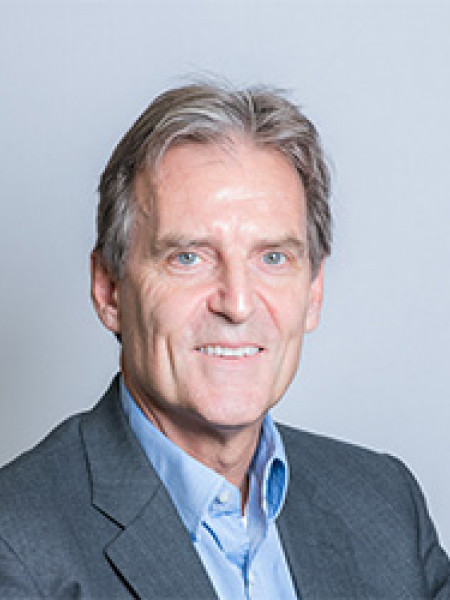 Director of IPAN and Ecrebo

Joseph Schull has been involved in early-stage, development capital and leveraged buyout investments across the technology, media, and telecommunications (“TMT”) sector during an 18-year private equity career. He joined Warburg Pincus (“WP”) in 1998 and led the firm’s TMT group in Europe as well as its investment activities in Emerging Europe. From 2010 through 2015, he was WP’s Head of Europe, and he served as Chairman of Warburg Pincus International LLC during 2016.  During 2010-2016, he was also a member of the firm’s Executive Management Group, which oversees WP’s activities on a worldwide basis.  He is currently a Special Limited Partner at WP.

He has been involved in Warburg Pincus investments in software and technology-enabled services, B2B and information services, cable television and broadband services, and digital media.  He is currently a director of IPAN, a leading provider of software and services for the management of intellectual property assets, and a director of Ecrebo, a SAAS provider of retail point of sale marketing technology. He also serves as a Board advisor to Blue Yonder, a leading European provider of cloud-based predictive applications for retailers.