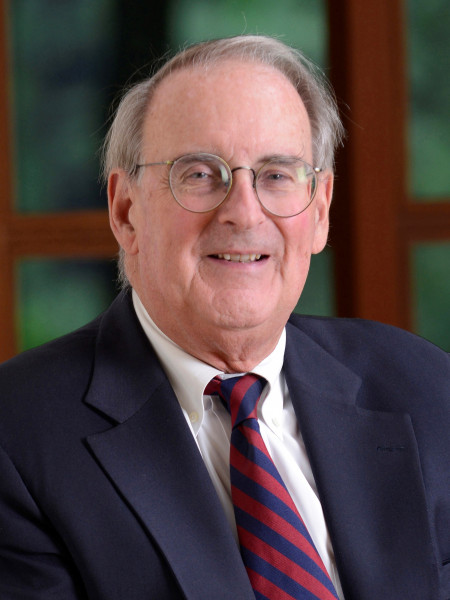 Dr. Jonathan Fanton served as President of the John D. and Catherine T. MacArthur Foundation (1999–2009). Prior to the MacArthur Foundation, he was President of the New School for Social Research from 1982–1999. Dr. Fanton is an emeritus board member of Human Rights Watch, where he served as Board Chair for six years. He is also an advisory Trustee of the Rockefeller Brothers Fund, the founding Board Chair of Security Council Report, and a member of the Council on Foreign Relations.

Dr. Fanton earned his B.A. (1965), a M.A. in Philosophy (1977), and a PhD in American History (1978) from Yale University. He taught American history at Yale and served as Special Assistant to President Kingman Brewster (1970–1973) and Associate Provost (1976–1978). From 1978–1982, he was Vice President for Planning at the University of Chicago, where he also taught American history. Dr. Fanton is the author of Foundations and Civil Society, Volumes I and II and The University and Civil Society, Volumes I and II.