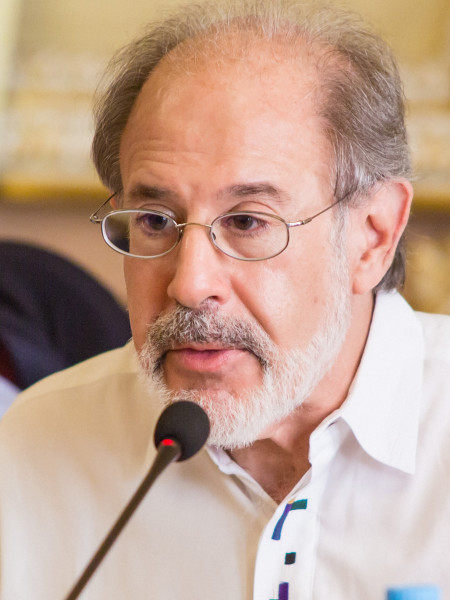 Dr. Balzer earned a PhD degree in History from the University of Pennsylvania. He has held fellowships at the Harvard University Russian Research Center, the US Institute of Peace and at MIT's Program in Science, Technology and Society, and has taught at Boston University. He is Associate Professor at Georgetown University, where he served as Director of the Center for Eurasian, Russian and East European Studies from 1987 to 2001.

Since 1997 Dr. Balzer has been a member of the Governing Council of the Basic Research and Higher Education Program for Russian universities, administered by the Civilian Research and Development Foundation with funding from the MacArthur Foundation, Carnegie Corporation of New York and Russian Ministry of Education. The program currently supports 16 centers for research and education at universities in 15 cities across Russia.

Dr. Balzer is a renowned expert on Russian studies, US-Russian relations, education, science and technology. He is currently completing work on financing higher education in The Russian Empire, the USSR, and the Russian Federation. He also deals with a comparative analysis of Russian and Chinese integration with the global economy.