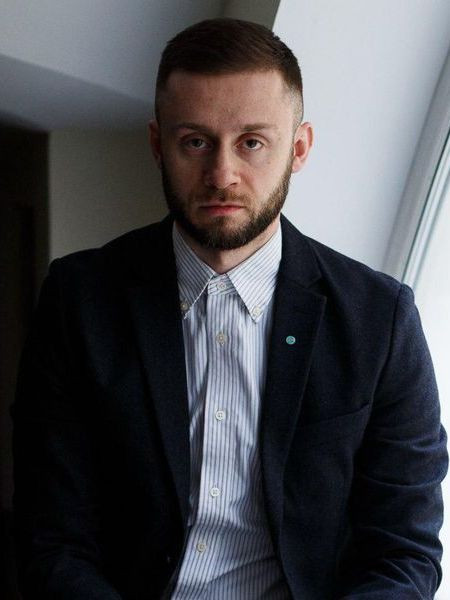 Anton Barchuk is JSC Polymetal Associate Professor of Epidemiology, head of the Institute for Interdisciplinary Health Research (I2HR) and the epidemiology group at the European University at Saint-Petersburg, Russia, an Associate Professor at the NN Petrov National Cancer Center in Saint-Petersburg, Russia, and a researcher at the Faculty of Social Sciences/Health Sciences of the Tampere University, Finland. He is also holding the position of the scientific director of the Association of Oncologists of the North-West of Russia.

After graduating from Saint-Petersburg Pavlov Medical University in 2005, Dr. Barchuk started his career in NN Petrov Research Institute of Oncology, where he completed his training in thoracic oncology and defended his Ph.D. thesis in oncology. His primary interests were the early detection of bronchial lesions with fluorescent bronchoscopy and automated cytometry. He continued his work as an oncologist and researcher in Saint-Petersburg.

In 2015, he started additional education in epidemiology after being accepted to International Postgraduate Programme in Epidemiology (IPPE) of the University of Tampere, Finland, where later he got a Ph.D. researcher position. Now, Dr. Barchuk is working on the evaluation of cancer burden, cancer registration, and cancer screening and control activities in Russia.

Dr. Barchuk initiated and participated as an editor in the Russian translation of ICD-O-3, published in 2017, to implement high-quality cancer registration in Russia. He was among the White Night Petersburg Oncology Forum initiators in 2015, which grew to more than 3500 participants in 2017. Pilots of population-based breast, cervical and colorectal screening programs in the North-West of Russia were rolling-out in 2020 under his supervision.

His latest project was related to the seroepidemiological assessment of SARS‑CoV‑2 spread in Saint-Petersburg, Russia. The population-based study has been started in May 2020 and continued through the course of the COVID-19 pandemic.