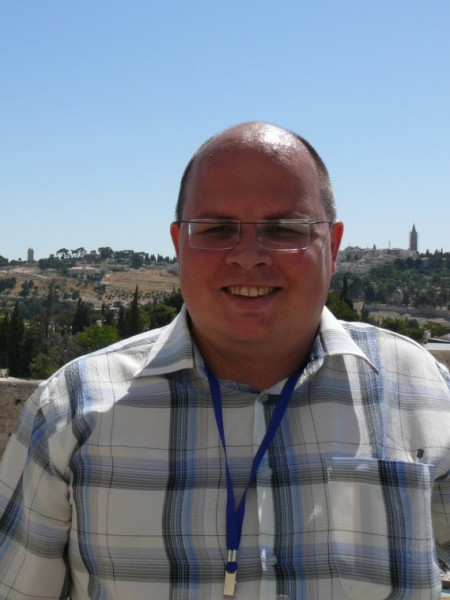 Nikolay Kozhanov is a Research Associate Professor at the Gulf Studies Center of Qatar University and Consulting Fellow at the Russia and Eurasia Programme of Chatham House. His research interests are focused on the geopolitics of the Persian Gulf energy, Russian foreign policy in the Middle East as well as Iran’s economy and international relations.

Dr. Kozhanov holds his PhD in economics from St.Petersburg State University (2010). He also has an MA degree in Oriental Studies (2006, St.Petersburg State University) and MA degree in Middle Eastern Studies (2012, University of Exeter). From 2006–09, Nikolay served as an attaché in the political section of the Russian embassy in Tehran. After his tenure with the Russian Ministry of Foreign Affairs, he became an independent political analyst and researcher focusing on Russian foreign policy and Middle Eastern affairs. Since then, he has been a visiting fellow at a number of leading international think tanks including Chatham House, WINEP, and the Carnegie Moscow Center.