Skip to main content
Department of Art History
In Russian 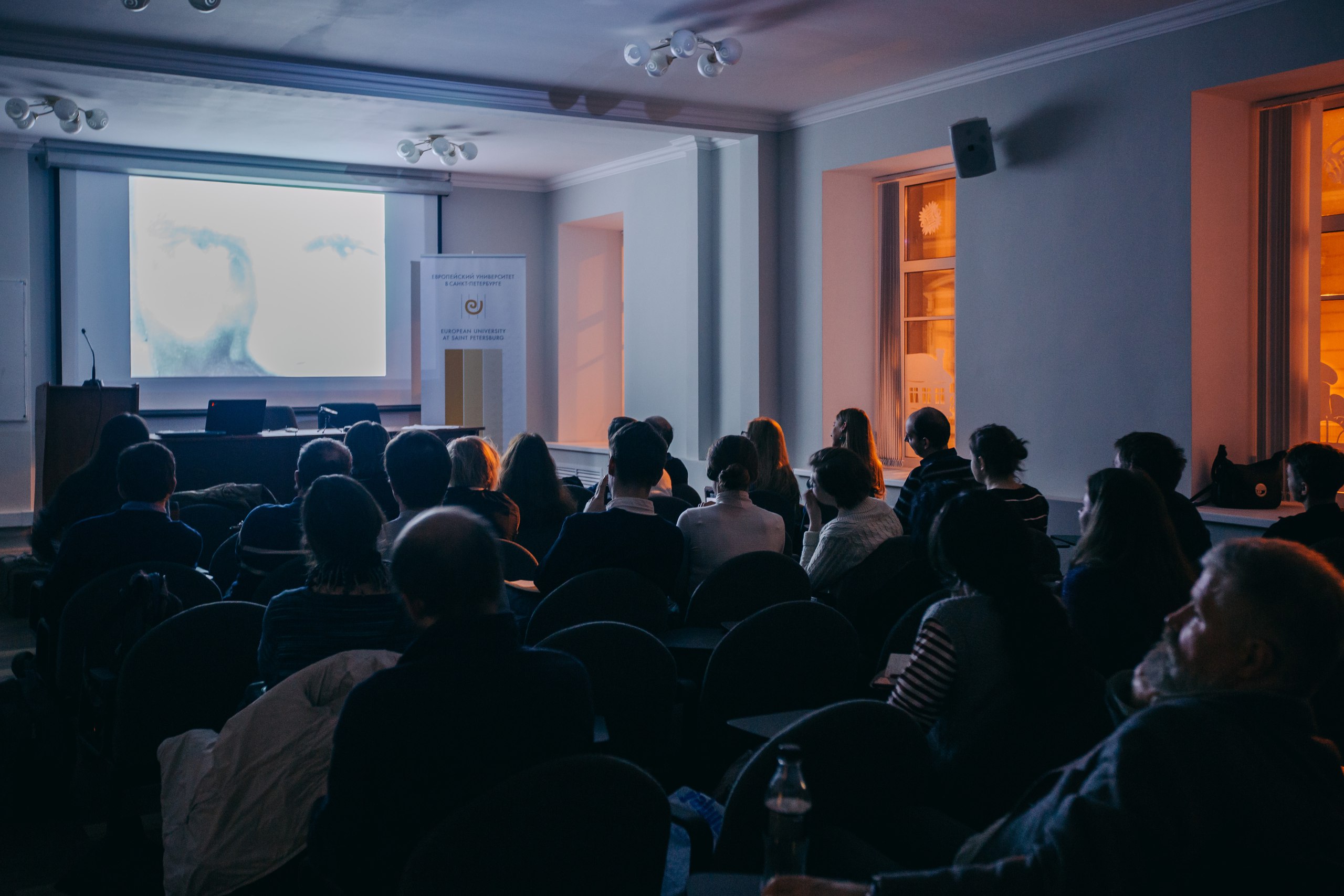 The Department of Art History’s main program is entitled “The Languages of Art and Culture: Aspects of Interaction”. The lectures and seminars included in this program are based on interdisciplinary and comparative research methods, which expand and enrich the scholarly horizons of professional humanities scholars regardless of their particular field of expertise. Traditionally, our department’s special area of interest is the history of cultural contacts between Russia and Europe.

The master’s program is built around three cores: